It doesn’t take an Asian company to clone a successful product, since an European company can do it just as well. Case in point, Kruger & Matz, a Polish firm that has decided to clone the Surface Pro tablet and the result can be seen below.

In the meantime, in just a few days we may be seeing the Surface Pro 4 announced, but that’s another story. Back to what concerns us, the product you see here is called the EDGE 1161 and it’s up for order right now, priced at around $513. It looks very much like a Surface slate and brings an 11.6 inch 1920 x 1080 pixel display, as well as an Intel M-5Y10c dual core processor, clocked at 800 MHz, plus 4 GB of RAM and 64 GB of storage.

There’s even a similar kickstand in the mix and a Type Cover. Front and back camera, micro HDMI, a microphone and USB 3.0 port are also included. The keyboard doesn’t look half bad and I imagine it’s bundled with the device. Judging by the images, this model runs Windows 10 and I can’t way to see what Microsoft has to say about this slate. 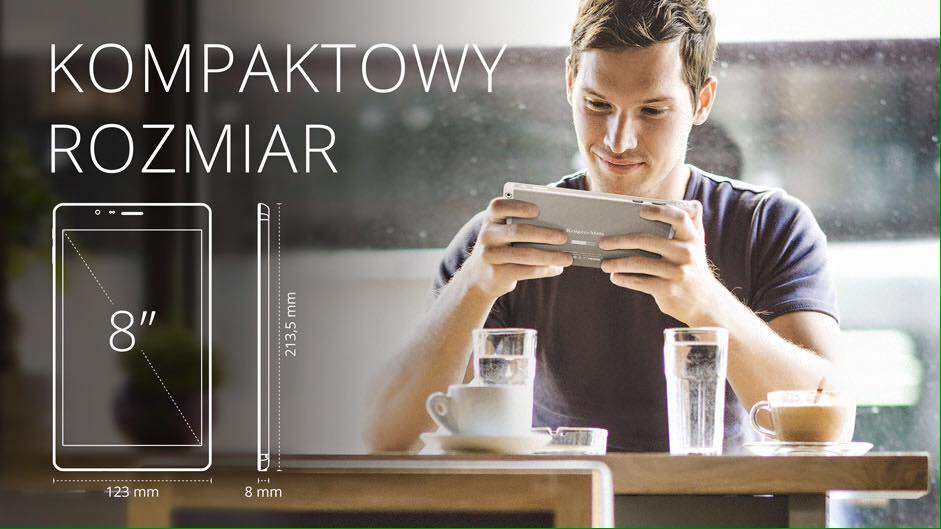