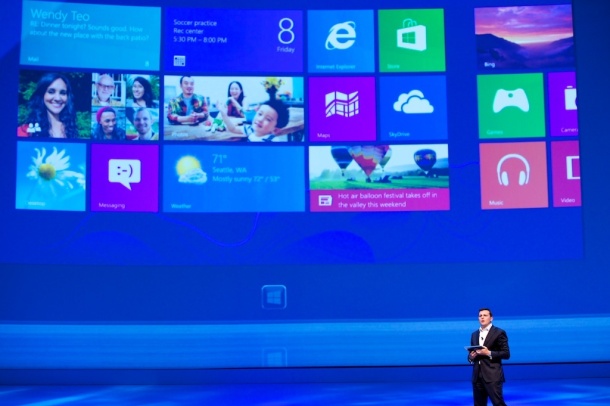 After Acer and Dell, there may be yet another Microsoft partner with a beef regarding the latest Windows. However, it’s not a quarrel because of the Surface this time. Instead, Samsung is saying that it will not release its Windows RT device in USA, because retail partners don’t get strong demand for such products.

Mike Abary, the head of Samsung’s PC and tablet biz in US is making these claims, for CNET, so it’s a sure thing. Samsung also doesn’t see the value proposition for Windows RT when it comes to consumers. This comes fresh after the Samsung Ativ S WP8 device has been delayed way too much to ever be successful in the States. One may even think Samsung is sabotaging Microsoft from the inside, but that’s a mere joke from us. Samsung has a Qualcomm-based Windows RT slate in its portofolio and Sammy fears launching this product in iPad-land, because… $499 or a bit more is not what people want to pay for Win RT slates.

We’re not sure what Samsung will do with its RT tablet on the international market. The Ativ Tab has received a modest feedback from retail partners when it comes to potential distribution to customers. Samsung did an analysis and came up with results saying that it would take a lot of investment to inform customers about the benefits of Win RT.