The Surface Mouse is minimalistic and resembles the Microsoft Designer Mouse quite a bit, a product already available on the market. MS is tweaking its lineup of Designer and Sculpt models with a gray coat and some new technology it seems. This mouse comes with Bluetooth LE, requires two AAA batteries to work (included) and provides 12 months of battery life. It’s already been certified by the FCC.

The announcement of an AiO with these accessories makes sense, since they’re all meant for desktop usage. Everything should go down during a special media event in New York City, according to speculation. The All in One could look like in the sketch below and the third accessory that remains mysterious is the Surface Keyboard Ergonomic model. That one should include a number pad and gray coat.

The Surface Mouse meanwhile is said to cost $29.95. 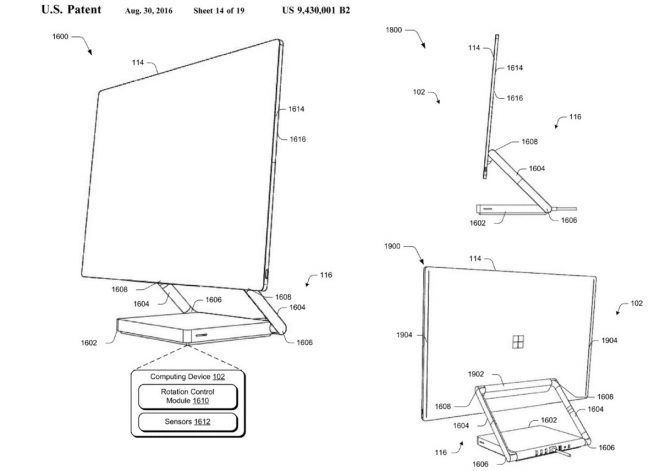 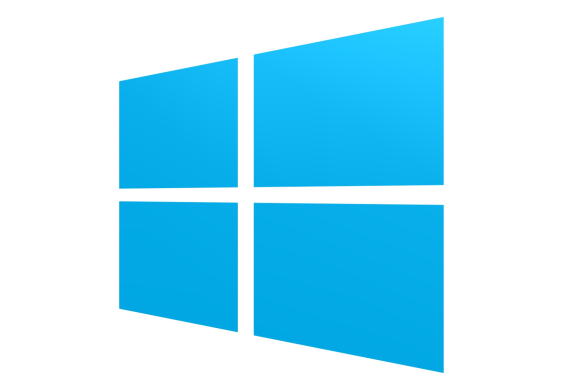