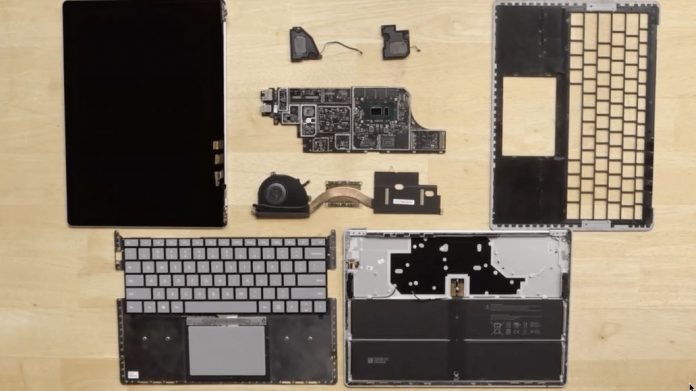 Microsoft stays true to its passion for glue, with a Microsoft Surface Laptop 2 that’s basically impossible to repair. The predecessor had a similar approach, so I can’t quite say I’m surprised. iFixit did a teardown and gave the device a surprising zero out of 10 repairability score. Why? You can find out below.

The Microsoft Surface Pro 6 also got a 1 out of 10 repairability score, in case you were wondering. Now the problems with the Surface Laptop 2 are multiple, starting with the fact it’s almost impossible to open the device without destroying something. Components like the audio jack or battery are pretty hard to access, while the CPU, RAM and SSD are soldered to the motherboard. There’s also a lot of glue keeping parts together.

Repair costs will be very high, because every fixer will have to pay a lot of attention to the minute details when prying open the machine. The parts are also not modular and not easy to replace. Even the SSD is soldered to the board. The previous gen model had great damage done to the Alcantara part, but that was because it was a first gen product and iFixit didn’t know what to expect.

They did manage to pry the product open this time with minimal damage though. Other disadvantages include the same selection of ports and no USB Type-C with Thunderbolt 3. Almost $2000 for that? Doesn’t quite sound appealing. 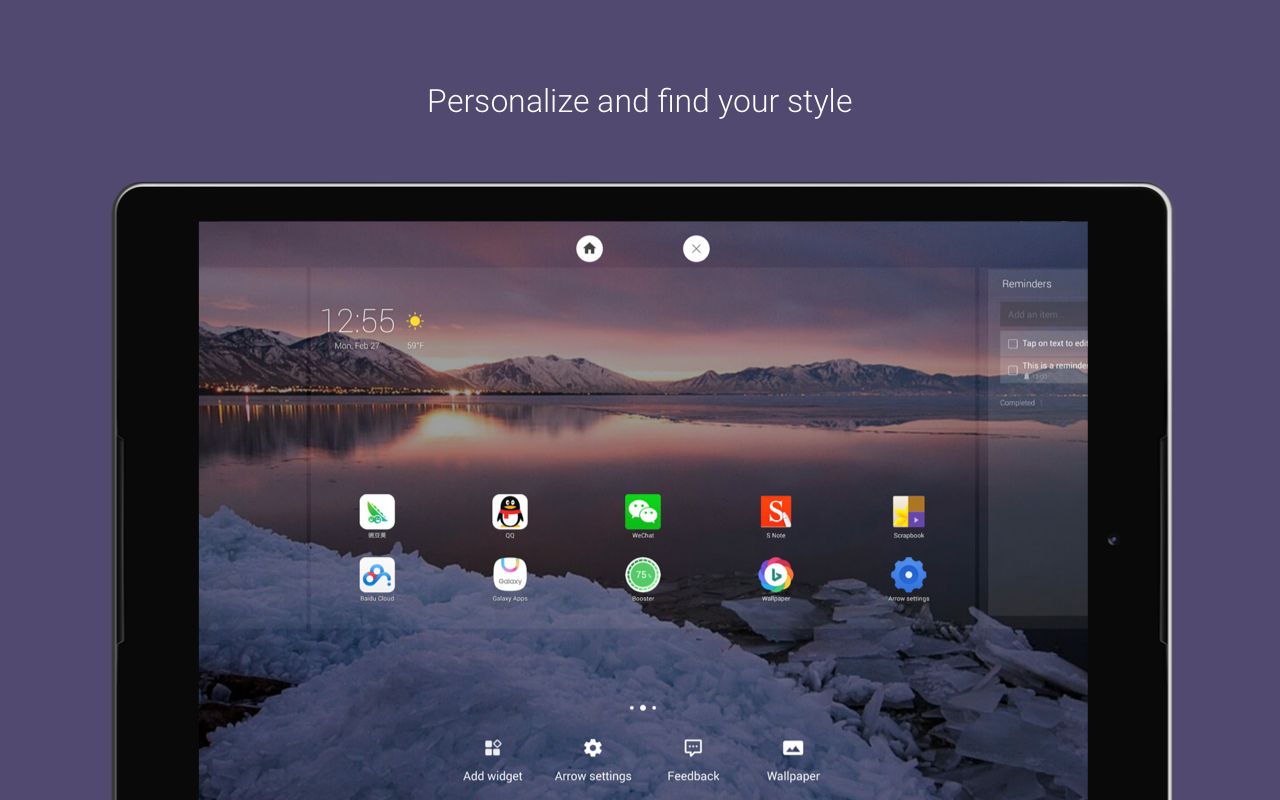