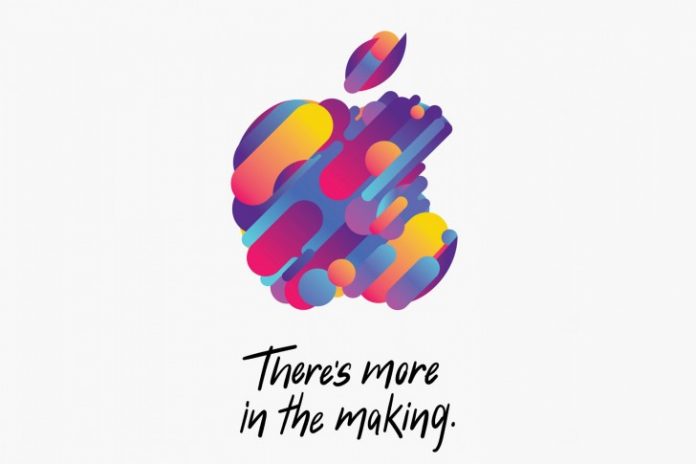 Turns out that Apple’s iPad and Mac event is indeed taking place on a Tuesday, October 30. That has been confirmed by Apple itself with the poster above and it all takes place in New York City, at the Brookyn Academy of Music.

We only have a cryptic message of course, so we can’t guarantee anything right now. Of course, we’re expecting a product launch, but new iPhones and Apple Watch came last month, so that’s out of the way. New iPads and Macs are the most likely candidates. Especially two new iPad Pros, which we’ve been hearing a lot about. The tablets have leaked quite a bit recently and they should come with small bezels and rounded screen corners.

The jury is still out on whether or not they will have notches and Face ID, with some leaked case renders contradicting that. What’s clear is that we’ll get no more Home button and very thin cases, maybe even below 6 mm in thickness. Apple could also pull off a new Apple MacBook Air, a new iMac or Mac Mini, even. New AirPods should also come out and an Apple Pencil 2 is in the cards as well. 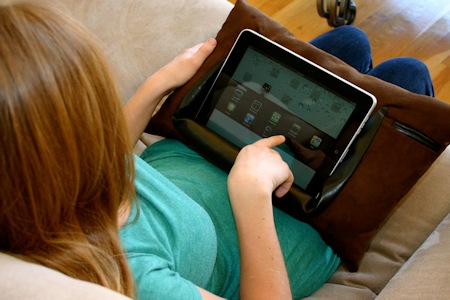 iPad May Cause Neck Pain and Headaches, According to Study