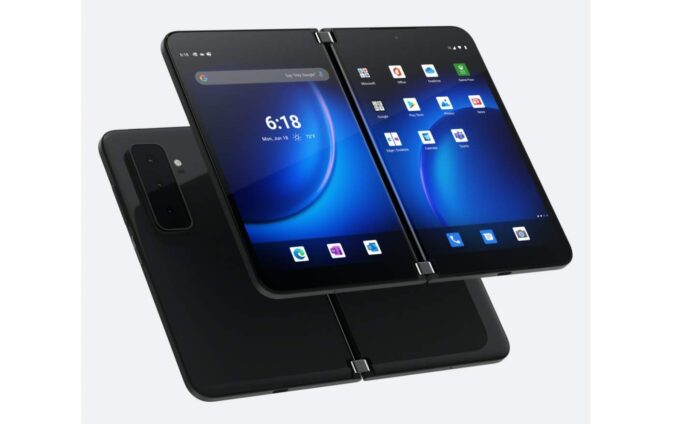 During Microsoft’s Surface event from September 22nd, the company unveiled a bunch of new devices, including the Surface Go 3 affordable tablet and also the Surface Pro 8 flagship tablet. They also debuted the Microsoft Surface Duo 2, which is a dual screen smartphone. There are some design changes and also finally some camera upgrades.

The Surface Duo had a poor a camera setup, which has been fixed on its follow-up. We’re dealing now with a 12 MP F/1.7 shooter, a 12 MP telephoto camera and a 16 MP ultrawide cam with distortion correction. That makes a triple back camera setup which is definitely an upgrade. This setup can record HDR video and also 4K 30 FPS or even 4K 60 FPS. A front facing 12 MP camera is also here. 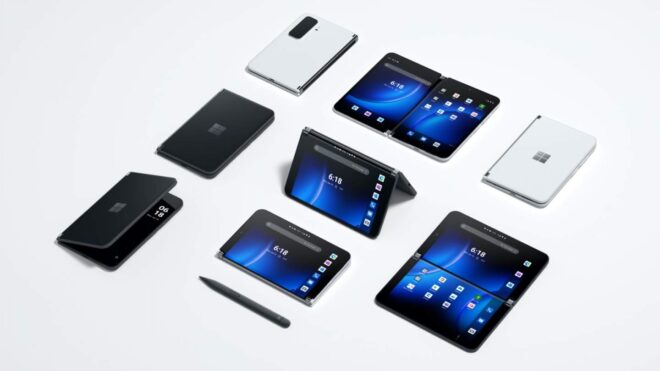 The screens on the Surface Duo 2 have increased and we’re dealing with a pair of 5.8 inch 1344 x 1892 pixel AMOLED panels, which fold open to create an 8.3 inch combined display. This means we’re getting a 0.2 inch bump from the original. We also get 90 Hz refresh rate and Gorilla Glass Victus protection. The performance benefits from the inclusion of the Qualcomm Snapdragon 888 processor, with mmWave and sub 6 Ghz 5G connectivity.

Other specs include 8 GB of RAM, 12 or 256 GB of storage, plus a 512 GB version. Another novelty is the Glance Bar, which is placed on the “Revolutionary Hinge” and shows the time and notification icons when the device is folded out. It shows missed calls, texts and Teams info. The new Surface Duo is slightly thicker than the original, at 11 mm in thickness when closed, but when opened up it’s just 5.5 mm in waistline. 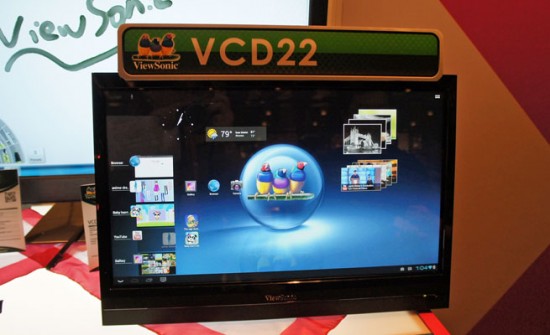