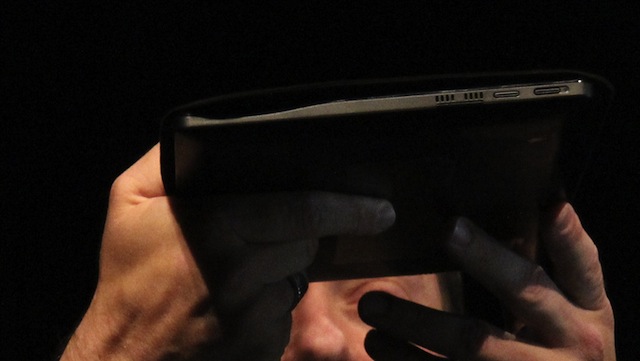 During this week’s TechEd 2011 event in New Zealand, Microsoft felt the need to tease us all with something very interesting: a quad core tablet. This unique device runs on Windows, although we have no idea if it’s Win 7 or Win 8, but more info will be available soon, according to sources.

ZDNet is saying that the quad-core device will be shown in full, not just this teaser at the upcoming Microsoft Build Conference in September. Most of us expect a Windows 8 device here and I’m really curios to see who’s making the CPU inside, since Nvidia’s Tegra 3 had some problems and it had to be delayed a bit.

Also, we have some incredible rumor for people attending Build this year: Microsoft could be giving out this tablet for free, in the prototype phase to participants. How cool would that be? Well, we all know what happened to the Galaxy Tab 10.1 units given out at Google I/O (sold on eBay, some had physical flaws), but this time let’s hope they’ll hold on to these slate. 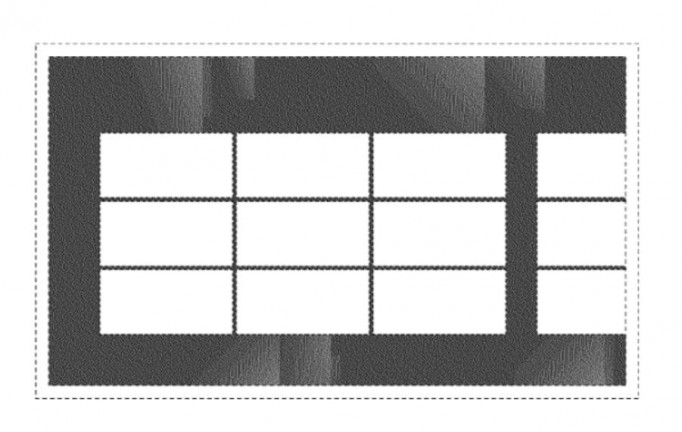