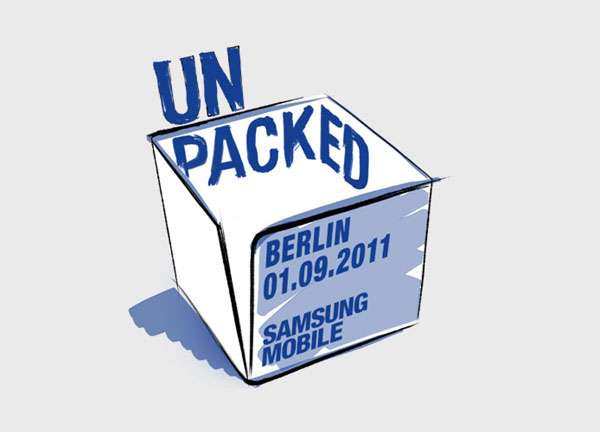 Samsung’s Unpacked event from next week will be a pretty cool opportunity to reveal some new mobile devices, such as handsets and tablets. Some of them were already detailed, thanks to a guy who analyzed the special Samsung app for the event and found traces of the new devices. Thus, it appears we’re to expect a certain Galaxy Tab 7.7, the Wave 3 handset and a mystery Galaxy Note.

While the Wave 3 is pretty predictable, the Note is a mystery (maybe a new ultrabook or Chromebook?) and the Galaxy Tab 7.7 could be the Exynos-powered follow-up to the Galaxy Tab 1. Meanwhile, a leak straight from Korea reports that Samsung will unveil next well a revamped Galaxy S II with a 4.5 inch display and LTE support and a tablet with the same type of connectivity.

I’m talking about the Galaxy Tab 8.9, with LTE, a 1280 x 800 pixel screen and a 1.5GHz dual core CPU, plus Android 3.2. Keep in mind that there’s also a Samsung event in New York on August 29th, so we might get to see this new tablet sooner than we hope. Just look out for even more clues in the following days!