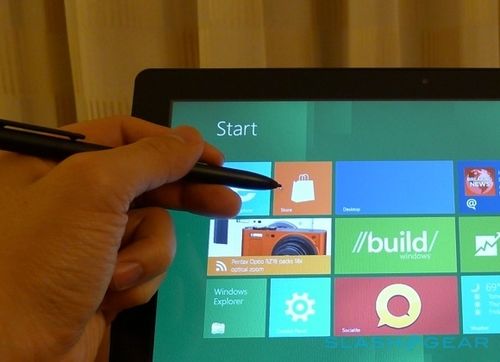 We’ve shown you a demo of Windows 8 in a recent review of the ASUS Eee Slate B121 and you might have noticed that there’s also a special app store included in the OS. Well, now Microsoft seems to have developed the store further, since it’s scheduled for a demo this week, according to sources.

The Windows 8 app store will include both free and paid apps, plus the trial versions we love so much, so we’ll know what we buy before we make the transaction. I must mention that the apps that will be included in the new application store will be intended for the Metro UI part of Win 8, not for the basic desktop experience. Traditional Windows desktop apps will also appear in the stores, but they will be links to the developers’ webpages no downloads straight from the store.

I’m still having a hard time adjusting to Metro UI and after so many years of desktop Windows, I think it will take a while for all of us to adjust to these tiles. Owning a Windows Phone device certainly aids the transition, but are we really ready to use tiles every day and everywhere? 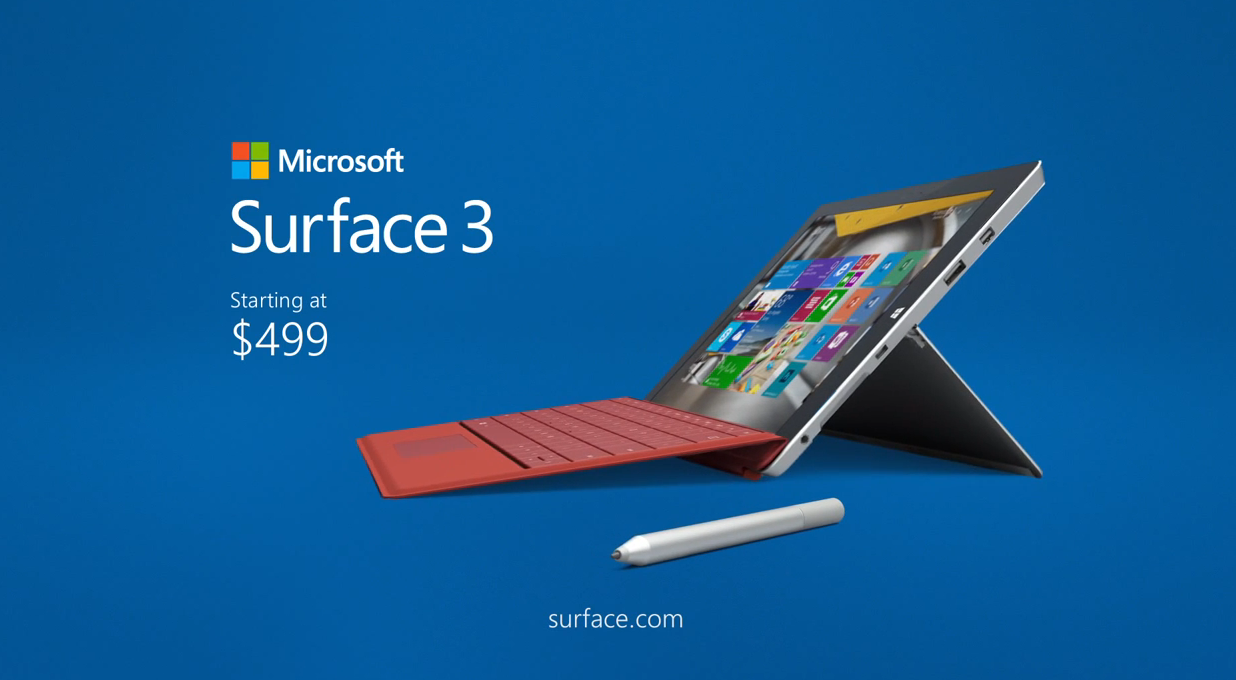