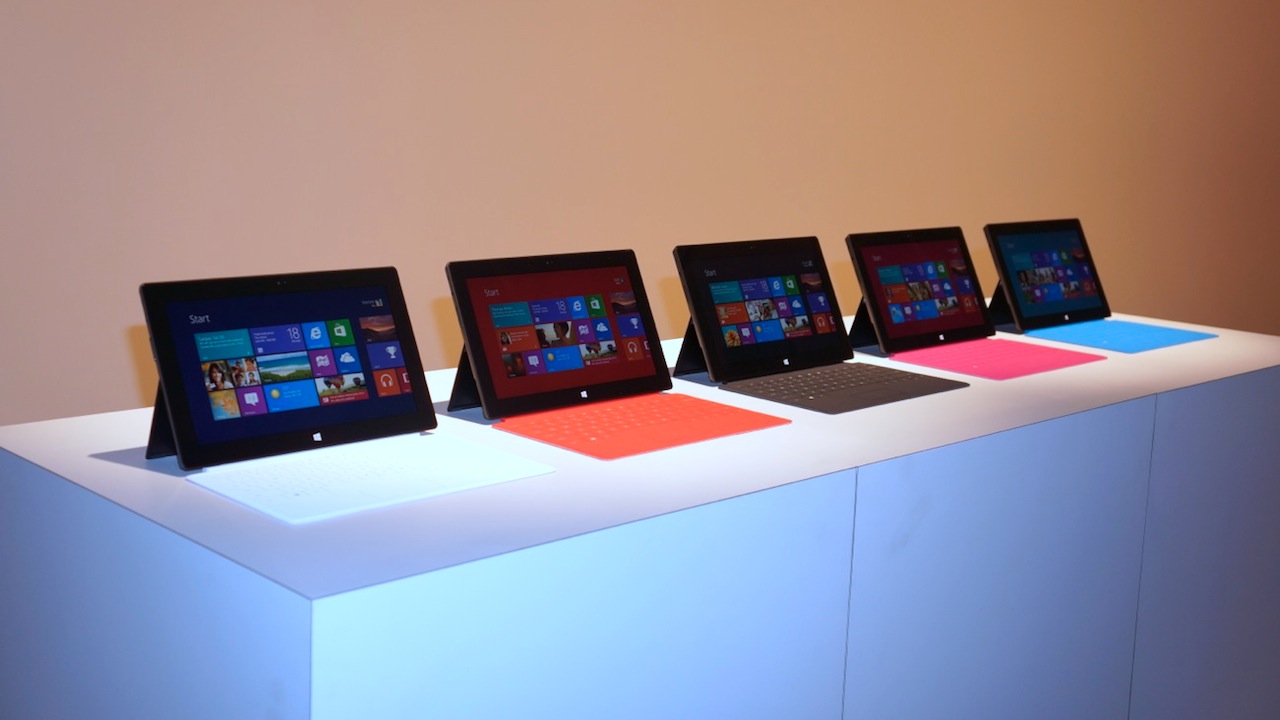 When Microsoft first announced their Surface tablets a lot of potential costumers showed their interest for purchasing these very well built devices. Supporting the latest version of Microsoft’s OS, the Surface Tablet is going for replacing your laptop while offering very good performance, portability and durability. 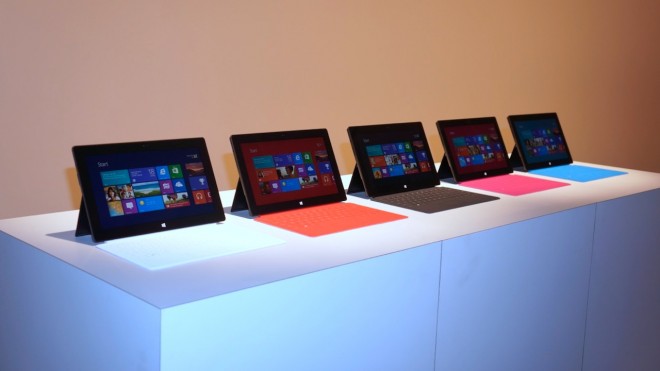 Interested consumers were able to preorder the Surface Tablets while waiting for this month to Microsoft finally officialy release their new version of Windows 8. On the 29th of this mont Windows 8 will be released along with many of the devices announced by most manufacturers to run this version of the OS. We’ve seen many tablets running Microsoft’s operating system lately but the Surface offers something more. It is designed to be light and easy to use and comes with a revolutionary cover that turns into a very efficient keyboard.

The manufacturer announced that they will start shipping the Surface tablets on the 26th of this month. 2 days before the official date and the Surface tablets are already being rolled out to costumers. WPcentral  gathered some info according to which it seems that costumers that preordered have stared receiving emails telling them that their device has been shipped. It might as well be that Microsoft is trying to go ahead of the new Apple iPad 4 that has been officialy announced last night. We remind you that if you got a surface tablet you might be interested in spending an additional $100 for the cover/keyboard accessory. 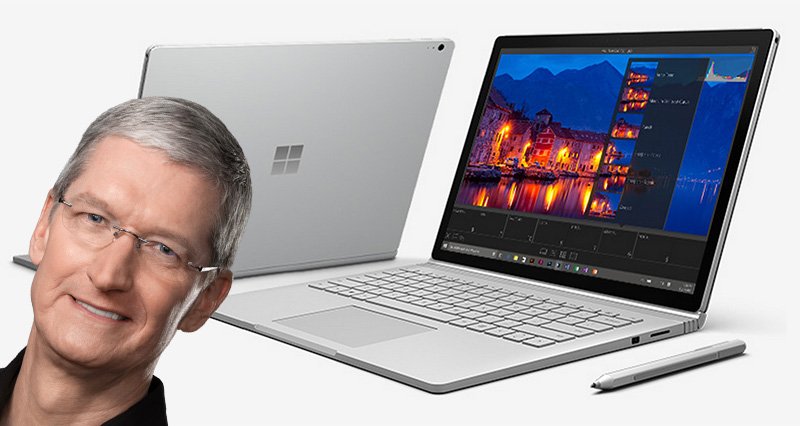