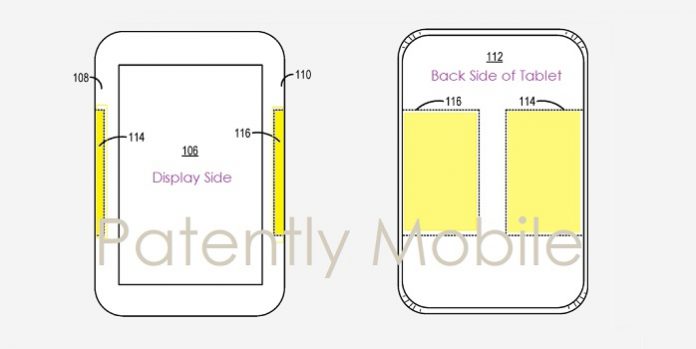 The idea of smart fabric has been around for a bit and Intel has been playing with it, also Google via the Project Jacquard thing. Now Microsoft patents a set of fabric-based sensors, that could reach Surface tablets, the HoloLens and more Microsoft devices.

Apple also had a few fabric-based patents, which were associated to Apple Watch bracelets. Microsoft’s fresh patent application is titled “Forming Touch Sensor on Fabric”. The documents mention a new technology that may be used on a mobile devices. These sensors could be integrated into fabrics or other finishes, such as a metallic paint and they could be used with touch controls for controlling volume levels for content. 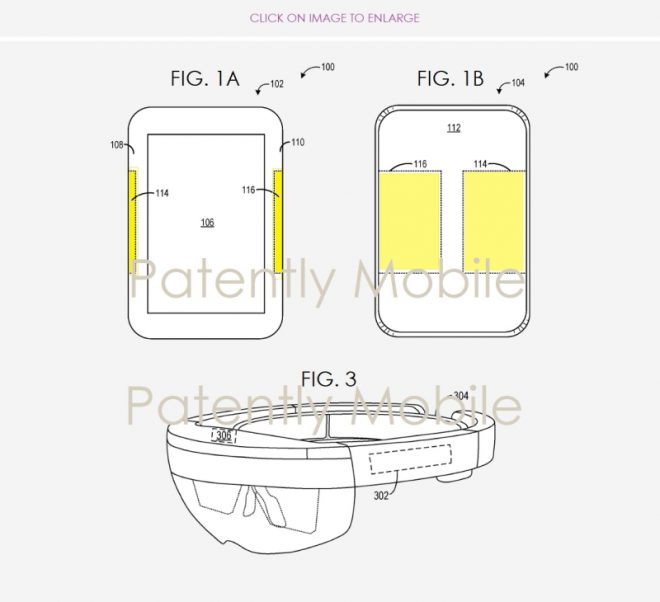 They could also change TV channels or be used with biometrics and more. Many tablet covers, keyboards and accessories include fabric parts, so in the future those parts could include sensors and other components. Google paired up with Levi Strauss for Project Jaquard and Microsoft may also look into some other fashion brand to deliver its own version, in case they want to expand beyond accessories.