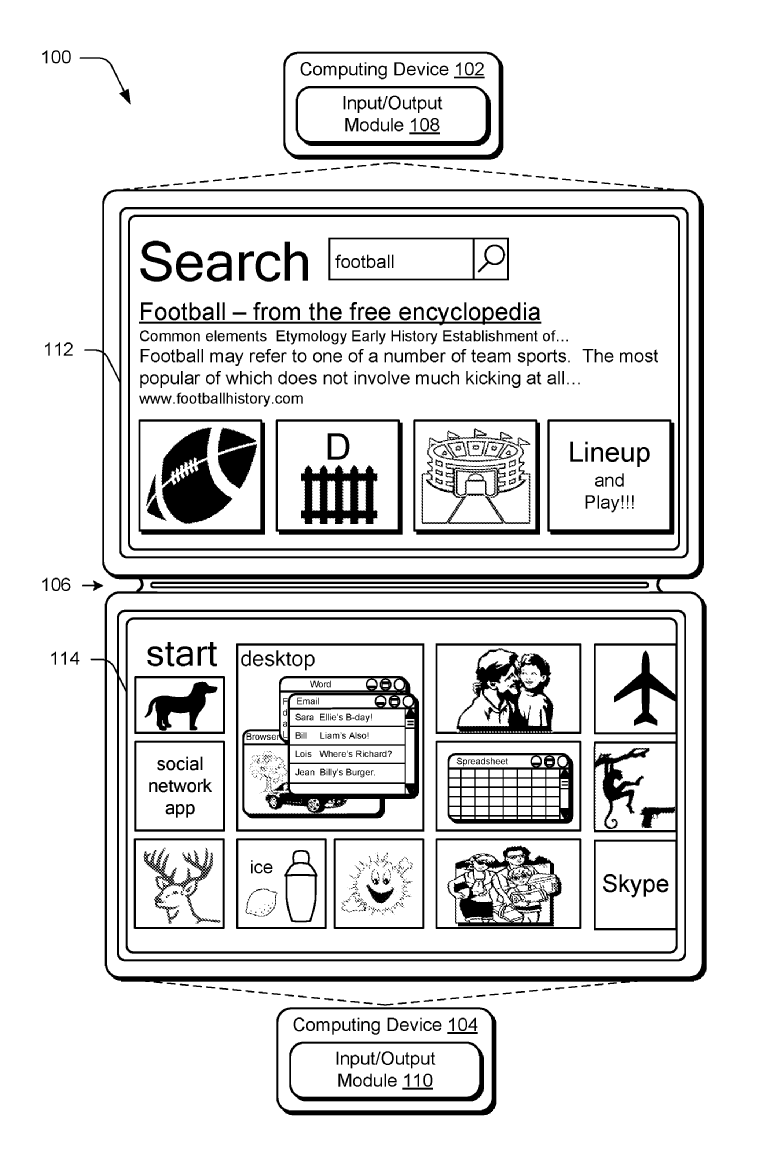 We expected a few Microsoft leaks to happen these days, as we get closer to Microsoft’s event, but this one is certainly interesting. We’ve got a fresh Microsoft patent leak, that involves two Surface devices, connected for multi screen layout. 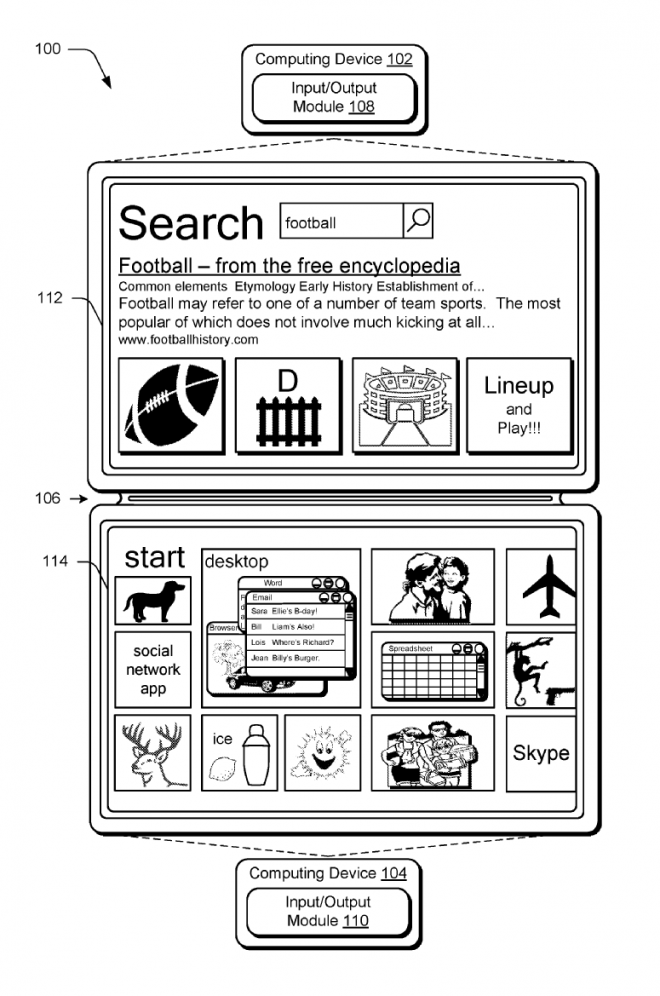 It was uncovered by Brazilian site Tecmundo and the patent appeared earlier this year, courtesy of Microsoft Technology Licensing LLC. It describes the way a Surface tablet can be attached to another such device, in order to extend the display area, share data and also combine the specs. The connection would be magnetic, or “physical”, as it’s written in the document. 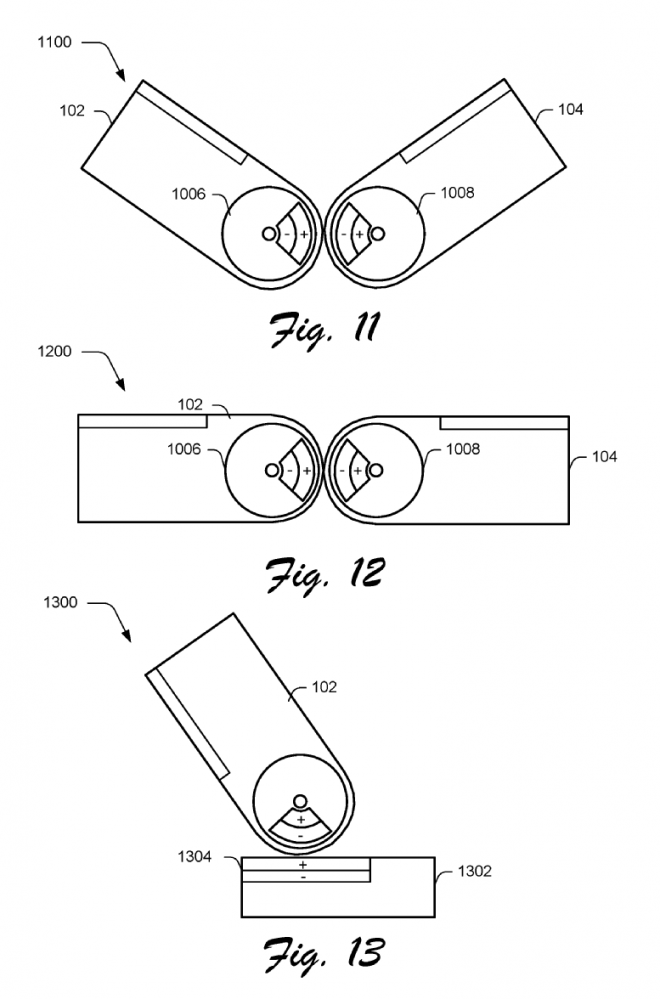 A rotating hinge attachment is also pictured and a digital keyboard is mentioned for use on the bottom tablet, while the top is used as a monitor. Coupling Surfaces won’t happen any time soon, especially since the patent dates from June and we have yet to see any proof it’s being turned into something real. The project remains in development though… Maybe we’ll see it on Surface Pro 6, since the 5 should be ready soon enough.