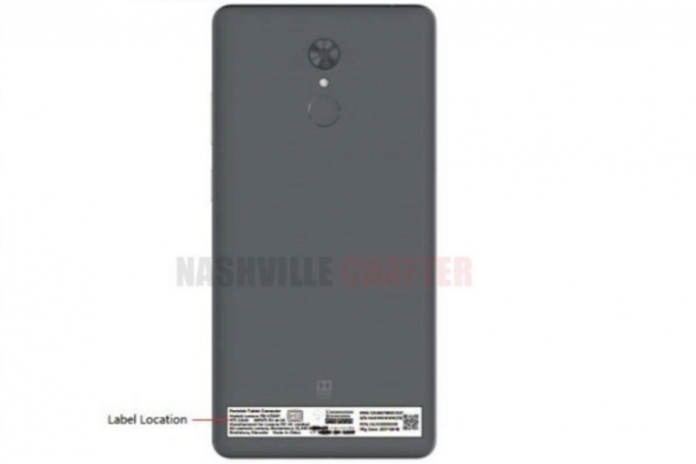 Lenovo’s Phab series keeps on keeping on, as a Phab 3 model has just appeared. It’s been certified by the FCC and comes with a generous 5180 mAh unit, plus Android 9.0. Let’s check it out.

Huawei already messed around with 7+ inch devices, like the Huawei Mate 20X or Honor 8X Max. Now Lenovo Phab 3 is ready to arrive, being certified by FCC under two codenames: PB-6505M and PB-6505MC. Lenovo Phab came in 2015 with a 7 inch HD screen, while the Lenovo Phab 2 Pro came with a 6.4 inch screen in 2016. We’ve heard nothing since, maybe except for a Project Tango version marketed for a bit.

Lenovo Phab 3 is also known as Lenovo Tab V7 and its dimensions have been revealed by the certification: 178 mm x 86 mm. The screen is a 7.9 incher, has dual band WiFi and a single back camera. XDA also found the codename PB-6505M in the Google Play Developer Console Device Catalog. It should have a Full HD+ resolution, 3 GB of RAM and a Snapdragon 450 CPU, plus Android Pie as the OS.

This device is probably going be affordable and marketed towards gamers, video bingers on Netflix and more.