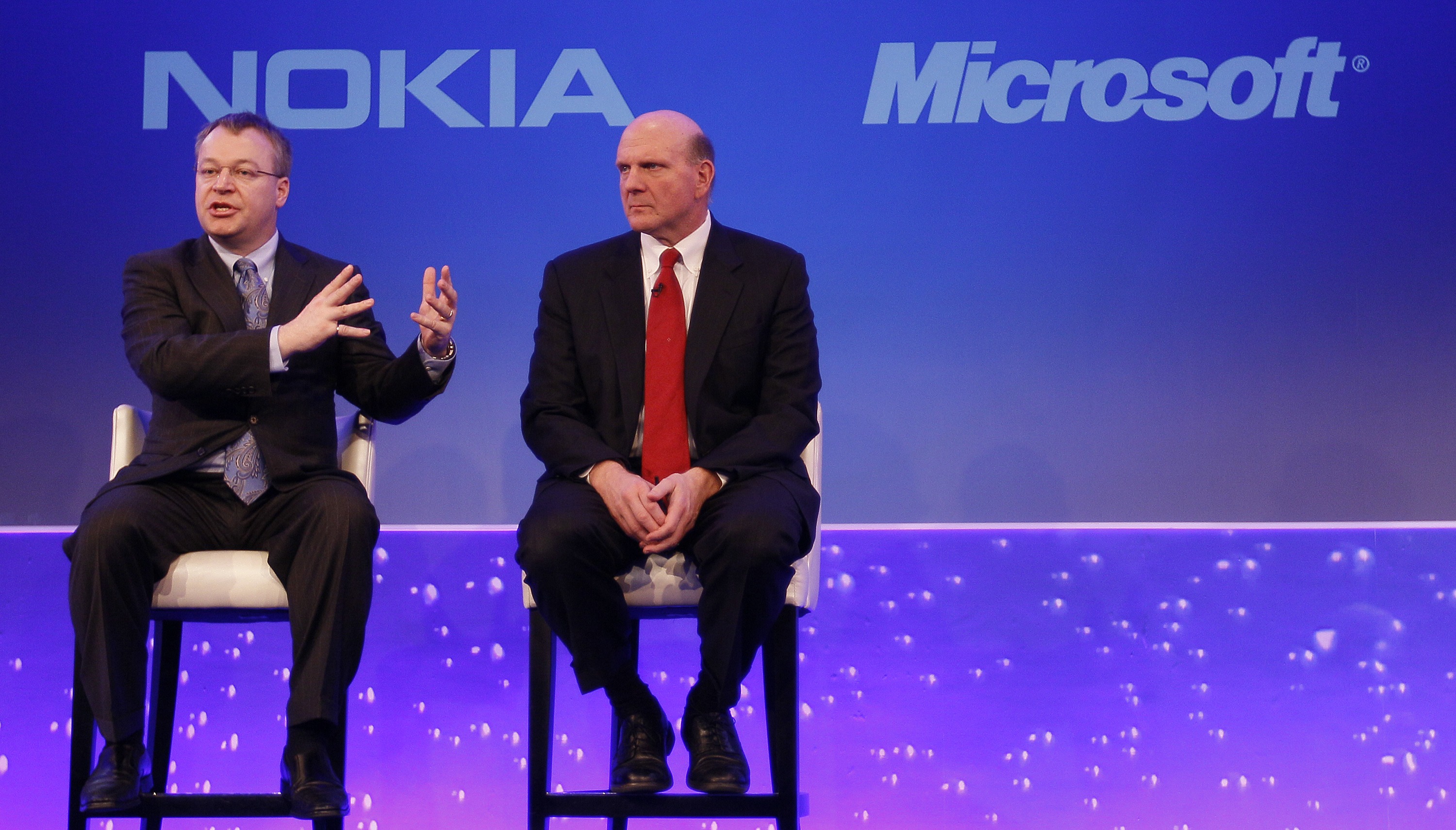 Microsoft has entered the final stages of licensing the Nokia brand, aiming at calling the handsets “Nokia by Microsoft”, according to @evleaks. There’s also an insider story saying that the Surface brand is ready to be canned in favour of Lumia. 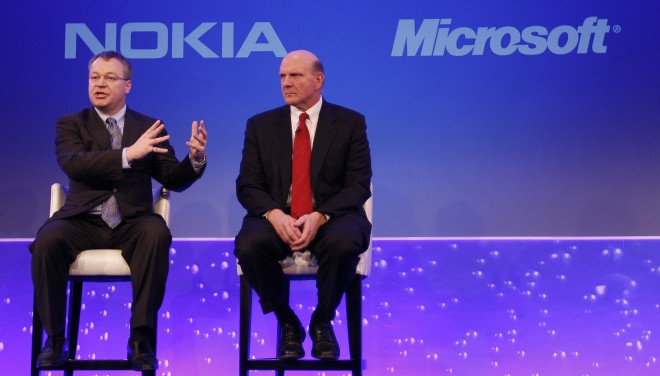 Last fall, Microsoft paid over $7 billion for Nokia’s handset division and has been trying to integrate it within its business ever since then. It hasn’t been easy, but the change hasn’t exactly been felt, with new Surface tablets and new Lumia phones being launched as usual, without branding changes. Well, in the following months we may see Nokia Lumia phones being called “Nokia by Microsoft”, while Surface tablets become Lumia tablets.

Many people, including myself have found the lack of a new Lumia tablet strange over the past few months. We are pretty sure that an 8 inch Lumia tablet was in the cards, as well as an 8 inch Surface Mini, but the two may been blended into a single project. I’m sure that around Fall, when Nokia World would have taken place we’ll see novelty in the slate area.