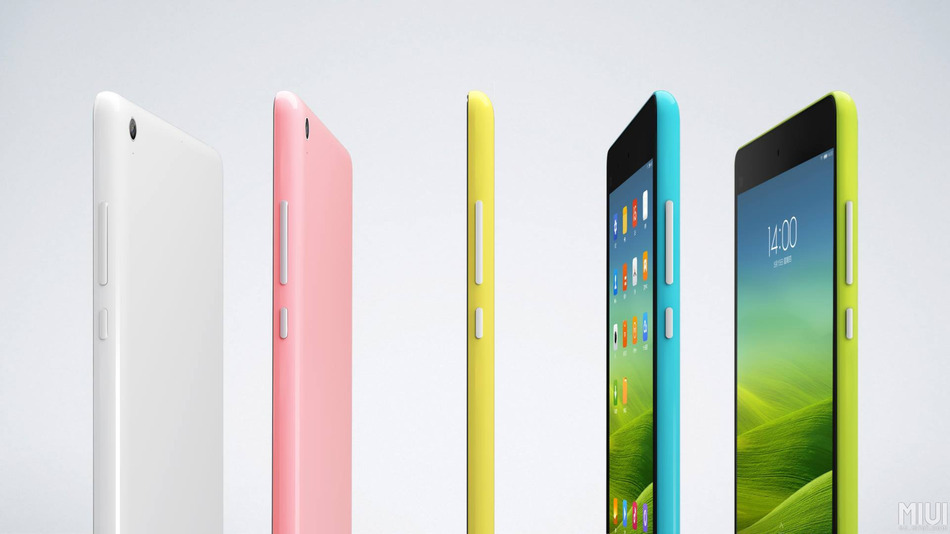 We had a piece here saying that the Xiaomi Mi Pad tablet will debut on July 1st and we also said the device would sell out fast, in pure Xiaomi tradition. Today we find out that the device will be available in 50.000 units. 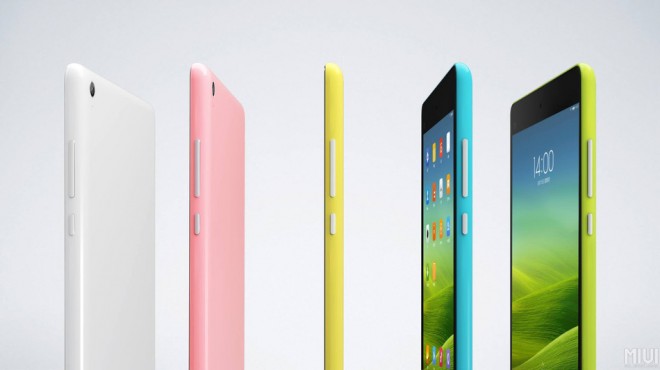 Also, we learn that the product will be available only in white and I’m expecting it to sell out in under 15 minutes or even less. I don’t even have to give you reasons for that, because this model has what can be arguably called the most powerful CPU in the Android segment, the Nvidia Tegra K1. It can easily take on the Snapdragon 801 and 805 and even the brand new Kirin 920 from Huawei, that is already a bit of a legend.

I have to mention that the product is sold at $241, it comes with 2 GB of RAM, a microSD card slot, a 6700 mAh battery and a Sony 8 megapixel camera. The Nvidia Tegra K1 is the real star here, but we also get a 7.9 inch with Retina-style resolution. It will be pure luck if the average buyer gets one of these models, because everyone will want one, but maybe in wave 2 or 3 you’ll get one. 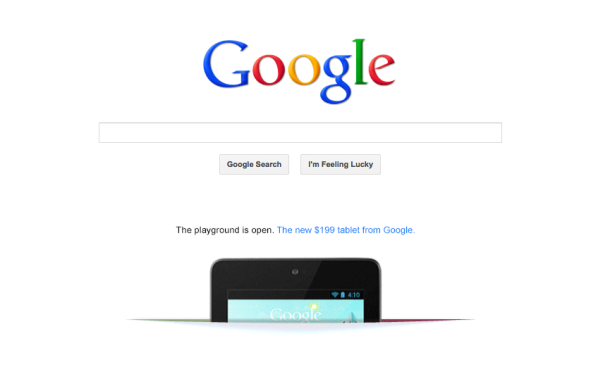