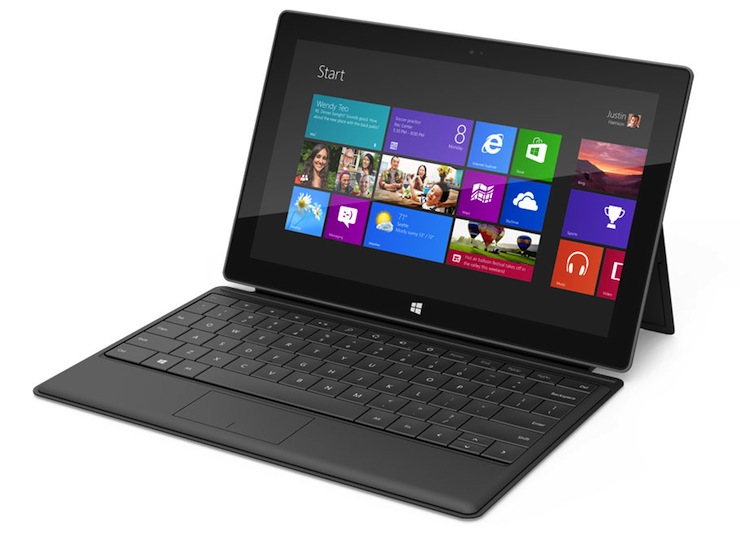 We knew about Microsoft’s launch of Windows 8 on October 26th, but now it appears that the Surface tablet will appear on the same date. This slate has been in the news a lot since it was announced, but it was lacking a price and launch date previously. The price is still a mystery, but at least we know that right before Thanksgiving we can start breaking the piggie banks open. 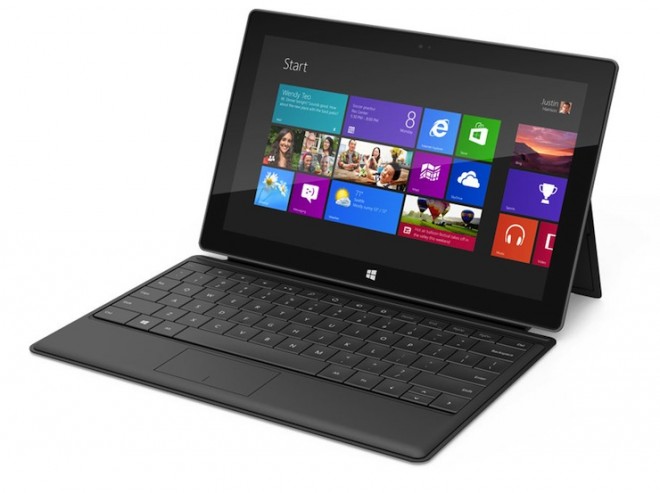 It’s important to note that we’re talking about the Windows RT version of the tablet, the one powered by ARM CPUs. The Windows 8 Pro version will come 90 days later, most likely sometime in January 2013. In case you’re wondering, there’s a bit of a difference between the two versions, in both size and features. The Surface for Windows RT comes with an Nvidia Tegra-based ARM chip, it weighs 676 grams and measures 9.3 mm in thickness. There’s a 10.6 inch ClearType HD display on board and a 31.5 Wh battery.

Meanwhile, the Windows 8 Pro tablet relies on the Intel Core i5 Ivy Bridge processor, weighs 903 grams and measures 13.5mm in thickness, so it’s bulkier. There’s also a 42.5 Wh battery on board and the screen is a Full HD 10.6 inch one, so the resolution is better than on the RT version. Which one do you fancy? 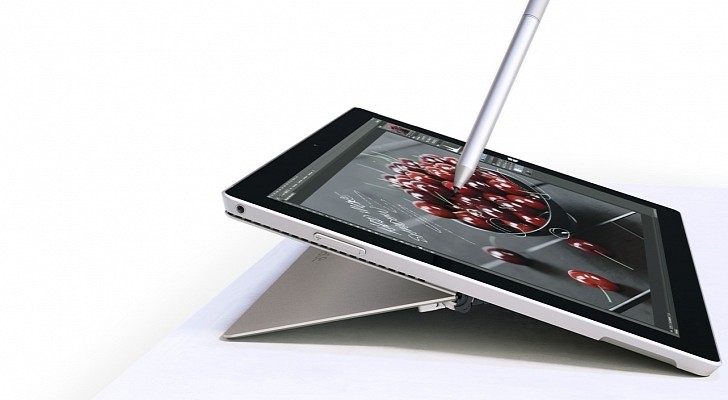 Surface Pro 3 Confirmed to Suffer from Overheating and Fan Noise...