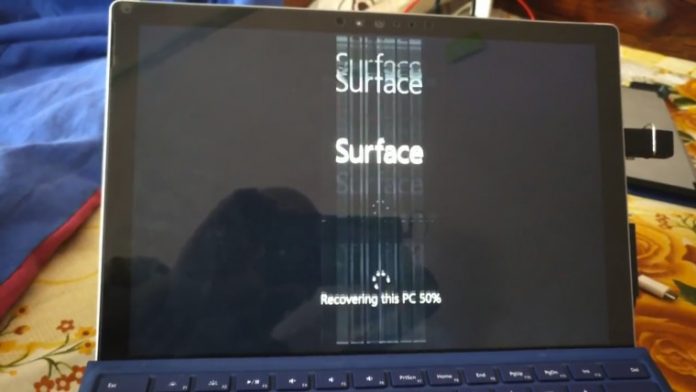 We’ve been hearing a lot about the problems with the flickering screens of the Surface Pro 4 tablet and now it seems that Microsoft is ready to take action about it. Not only are they replacing faulty units, but also doing so even for units that are out of warranty.

It was back in February when we learned that people were putting their Surface Pro 4 devices on ice, as a workaround to solve the devices’ problems. Putting the tablet in the freezer seemed to fix the screen flicker. It was only temporary, as 10 minutes in the fridge meant about half an hour of usage without problems. Microsoft decided that the tons of forum threads and Reddit complaints were enough and they’re acting on it.

Microsoft decided that some units are simply not repairable and they’re going to replace units, even if they’re out of warranty. Still, no longer than 3 years have to have passed since the purchase. If you already spent money on repairs, you will be reimbursed. Of course, you will get a new Surface Pro 4 as replacement not the new last year model, as you probably imagined.

A refurbished Surface Pro 4 will be made available for you as replacement within about a week from the day you ship the defective unit to the company. Support numbers are available here for each country. Microsoft also advises people to have all the latest software updates installed, in a last attempt to fix the problem. If the flicker still goes on, it’s replacement time.

Over the past years we’ve seen problems with the Surface Pro 3 battery, Surface Book and Surface Pro 4. Even Consumer Reports dropped the devices from their list, after more problems were found. 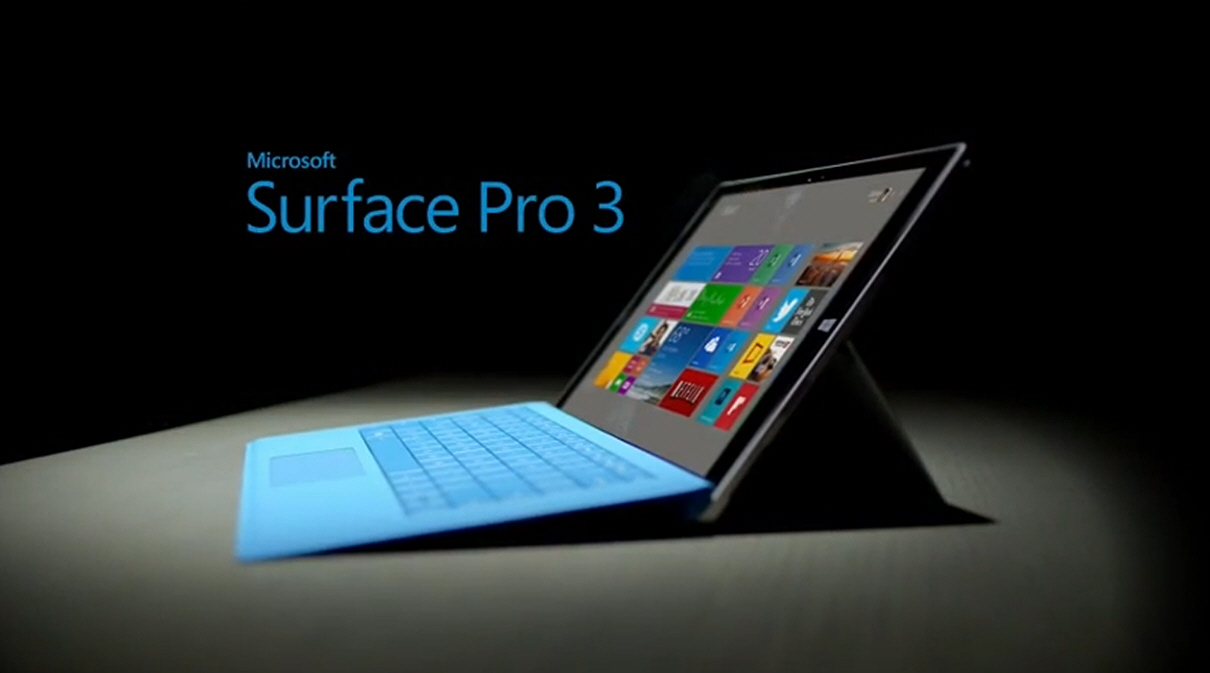 Microsoft Compares the Surface Pro 3 Tablet With Macbook Air in...