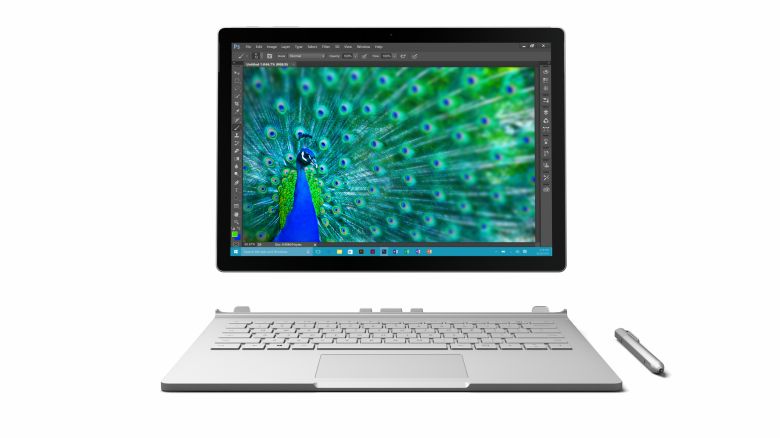 If you look carefully at the top 10 tablets of the year 2015, you’ll see that most of them feature the Surface Pro 4 and even the Surface Book. This confirms the quality of those devices, but they’re far from perfect, as Microsoft itself is willing to admit. 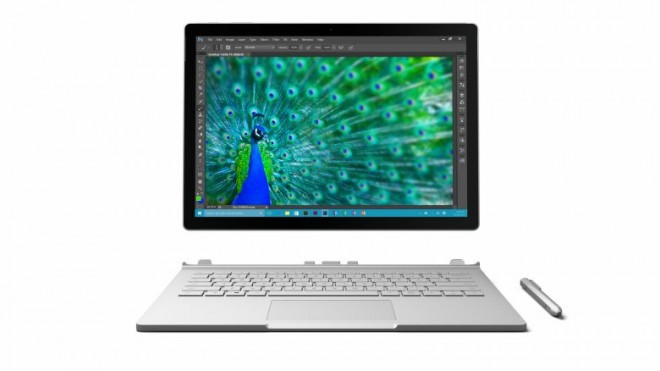 Screen problems, software problems and sleep mode issues were encountered over the past weeks by the owners of the products. One or two updates have been rolled out to fix them and more will come in the future. Microsoft used its community forum to apologize to people who had a “less than perfect experience” with the new Surface products.

The biggest issue was power management during sleep, where the devices actually kept running and not sleeping, even though the lid was put down and standby was activated. That’s how people went on a journey, got to the destination and found their slates running on empty. We don’t have a clear ETA on the update that will fix, but we did detail a workaround here.

The fact that Microsoft is apologizing means that at least they admit the fault. Well, at least the hardware is good, right?

Microsoft Surface Duo Finally Up for Preorder, Priced at $1399; Full...