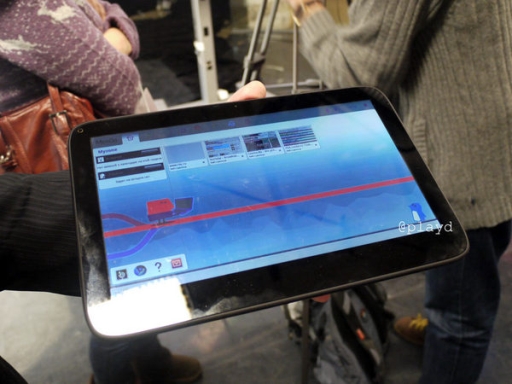 MeeGo is back in the news, after an Intel press event in Moscow, Russia, taking place today and including some nifty gadgets based on this OS. Apparently, MeeGo netbooks will go on sale soon, at least locally. A tablet and phone were both showcased, with the handset bearing a mysterious Hi/Lo Vibrant branding.

The image below shows the interface of a MeeGo netbook in Russian and it seems pretty promising to us, especially if it’s finalized and doesn’t come with bugs. There’s also an appealing tablet pictured above, that looks like 10 inch material, but its inferior bezel is a bit too big for our liking.

It would be strange to witness the launch of the first MeeGo smartphones and tablets in Russia, since the criticism towards Nokia is coming lately from the country’s number one tech blogger, Eldar Murtazin. But hey, Nokia’s presence in the US is pretty low, so why not go with Europe this time? 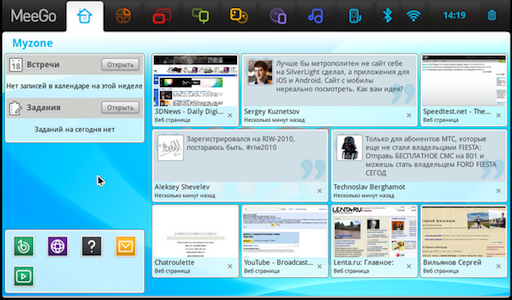 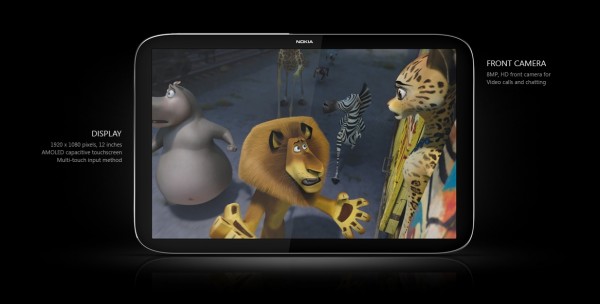