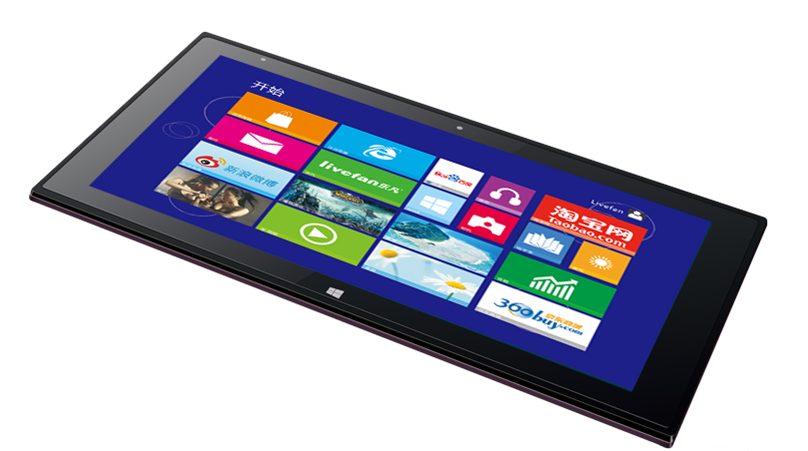 As we find out yesterday, PiPO W2, a new Windows 8 tablet that comes with a 8-inch display will be released on the market at a $128 pricetag. This price is getting near to the under $100 pricetag barrier for Windows 8 tablets, products that will become a reality thanks to Intel’s low-cost processors and mostly to Microsoft’s new policy to offer free Windows 8 keys. 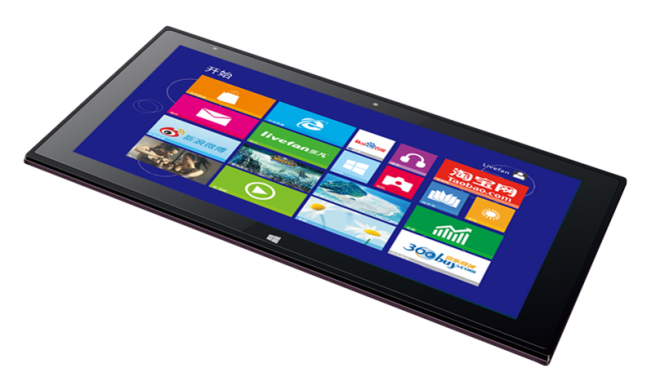 The IT giant is offering right now free Windows 8 keys for those producers that are launching on the market devices with screen sizes below 9 inches. In this way, a lot of manufacturers will be able to release cheap smartphones and tablets. Also, this new Microsoft policy is a way to gain a bigger market share in both the tablet and phone markets where Android is currently one of the most used operating system around the world.

Another thing that define these cheap Windows devices on the market is the fact that Intel is coming with super-cheap processor solutions for mobile devices. Intel has already struck a deal with the chinese chipmaker Rockship, a deal that will offer benefits for both companies. In this way, Rockchip will come on the market with Intel-based x86 Atom chips that will arrive in the first half of 2015.

These chips will be found on entry-level tablets, devices that will have a starting price on the market of $100 or less. This deal is one of the best way for Intel to convince chinese-producers to use their solutions instead of ARM based chips, and to take the market share away from ARM, a design that is found on a lot of tablets available on the market.

A third thing that will contribute in the future for cheap Windows tablets is the cheap manufacture from China, where the wages are at very low rates and where the costs of compliance to health and safety regulation and environmental regulation are less expensive than in other markets. Also, there is a fact in favor for chinese manufacturers who are receiving a VAT tax refund from the government for materials of products made for export.

In this way, all this three main things, the cheap Intel processors, the free Microsoft Windows keys and the cheap manufacture from China will contribute in the future for really cheap Windows devices. We’ll be able to buy a Windows tablet for just under the $100 pricetag, a device that will pack pretty good hardware and attractive designs.