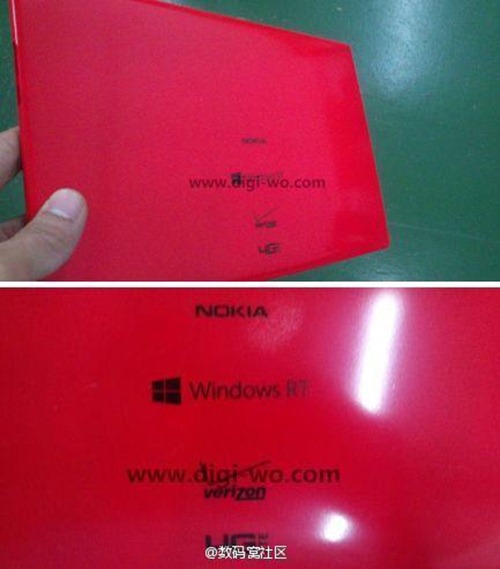 Since Sirius is more of a codename than a name, it was expected that Nokia would rebrand the device and integrate it into the Lumia family. There will also be a special name for it, Nokia Lumia 2520, apparently.

Can you guess who leaked this? Well, it’s the same guy who leaked basically every big Nokia product over the past year, @evleaks. Nokia Lumia 2520 was confirmed by this leakster and it’s expected to be announced on October 22nd. This Windows RT tablet is a 10.1 inch device with a quad core Qualcomm CPU and 1080p display.

The product is supposed to go for $499 and the Finns are said to release a battery powered keyboard accessory for the Lumia 2520. Once again, we recommend caution, since Microsoft is said to be axing the tablet in favour of its new Surface slates.