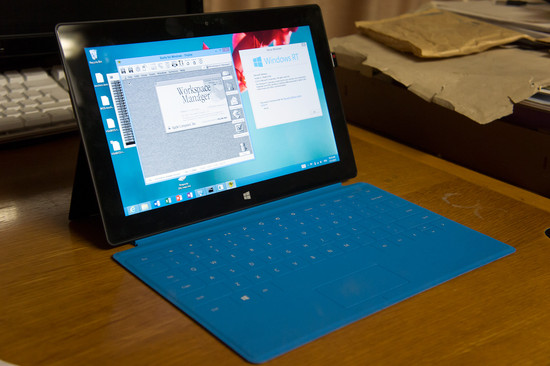 New platforms mean that we get to see new types of hacks and jailbreaks. Windows RT is still a relatively new kid on the block, so there’s a lot of messing around to do. It was revealed earlier this week that it’s possible to jailbreak Windows RT, through an exploit of a setting in the OS. And now that exploit has been used to port Mac OS, in an older version to the Surface RT slate.

You need to apply the jailbreak tool at each boot of the OS to keep it, but it does provide access to run ARM-based desktop apps. Microsoft was careful to lock down the Windows RT OS, that only runs Windows 8 Modern UI applications, that you download from the store. Irish programmer Steve Troughton-Smith played with the exploit on his Surface tablet and managed to run an early version of the Apple OS X server operating system.

I’m curious to see if Microsoft will patch things up or let this play out and create a community of jailbreakers and developers around its OS. Homebrew communities are very passionate and Win RT may get one, even if Microsoft doesn’t like it. Maybe people will get Android apps running on the Surface, or better yet… Android Jelly Bean. 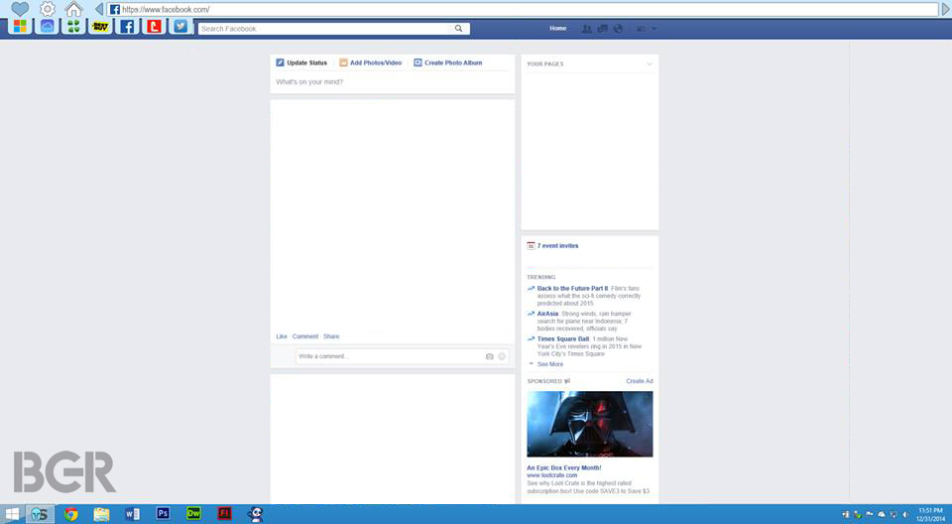