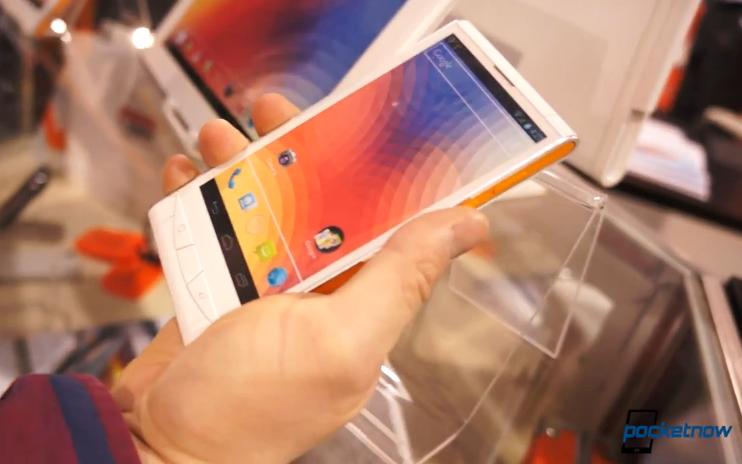 Noitavonne is a company I’ve never heard of, but it’s never too late to learn something new, right? At CES 2013 they were present with their products at a booth and they showcased both tablets and smartphones. The designs were colourful and still featured physical buttons, unlike other modern gadgets nowadays. 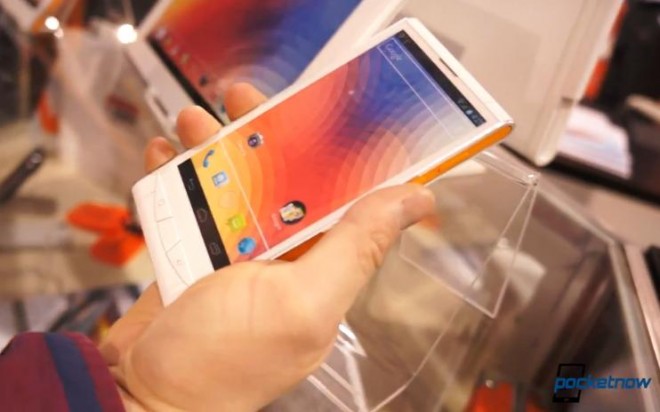 The company makes a rugged phone that would make a Sonim jealous and a tablet that seems to run Android 4.2 and it looks a bit like the Nexus 10. This wouldn’t be the first Nexus 10 brethren shown at CES 2013, since there was a company out there with an identical twin, even when it came to resolution. Noitavonne also had a 7 inch slate to show, one with edges that were a bit too thick for my liking.

All we see in the video below are mockups, so there’s no way of telling how the finalized product will look like. Nice to see new names in the biz, since a bit of competition can never hurt, right? Looking forward to Noitavonne getting in the business of rugged slates, if possible. 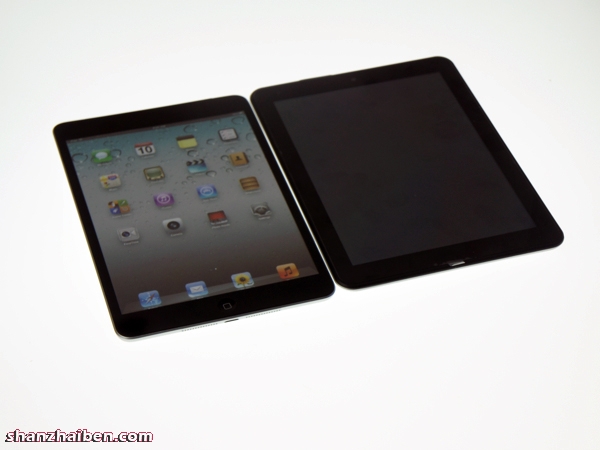 iPad Mini Clone is a Dual Core 8 Inch Slate With...