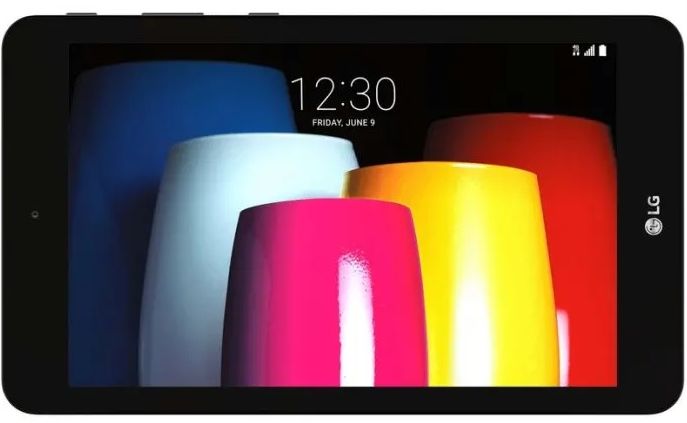 I have quite a few fond memories about LG’s tablet making days. They used to make a device with a 3D screen and 3D cameras and also had an affordable slate or two. Now they’re back at it and they’re working on a new tablet, that has just been certified.

The device is codenamed LG-V426 and it’s expected to be a budget Android unit. It was recently listed on the Google Developer website, plus it cleared the WiFi and Bluetooth certification. Unlike Samsung, LG didn’t release a new Android tablet this year. There’s still a new device incoming, already certified by the authorities. 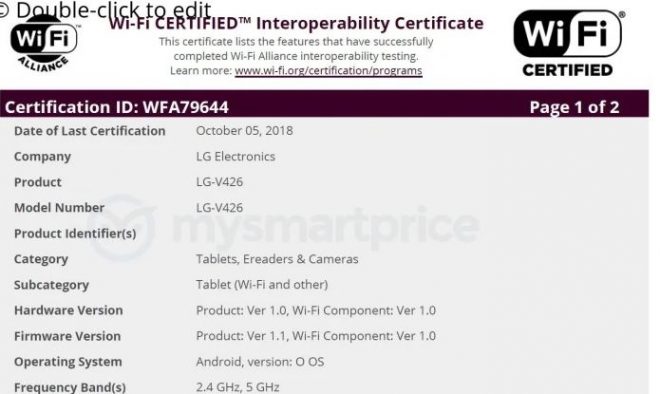 All we know about it so far is the fact that it supports Bluetooth 4.2 Low Energy, as well as WiFi 802.11 a/b/g/n dual band with Miracast. I find it weird there’s no love for the newer Bluetooth 5.0 and WiFi a/b/g/n/ac, so it clearly has an older CPU inside. We don’t know much else about the tablet’s hardware otherwise.

What we do know is that it has been certified by multiple agencies and listed on the developer website, meaning it could launch soon. Perhaps that’ll happen at CES 2019 in Las Vegas or at MWC 2019 in Barcelona. The product should go on sale in select markets by the end of Q1 2019.

Expect a rather small diagonal and a proposal that would rival a cheaper iPad Mini maybe. In case the diagonal ends up being big, we could see a tablet with a cover and a wireless keyboard, which have been patented by LG recently. 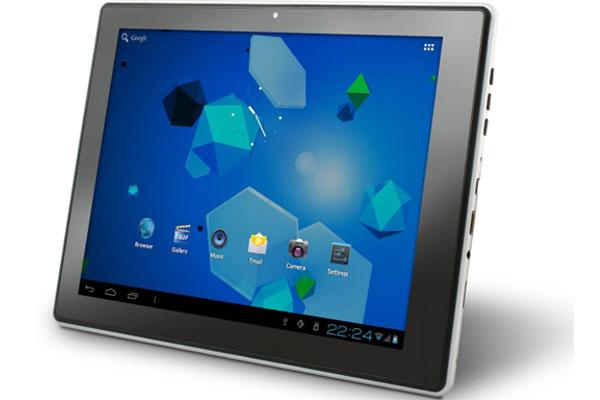