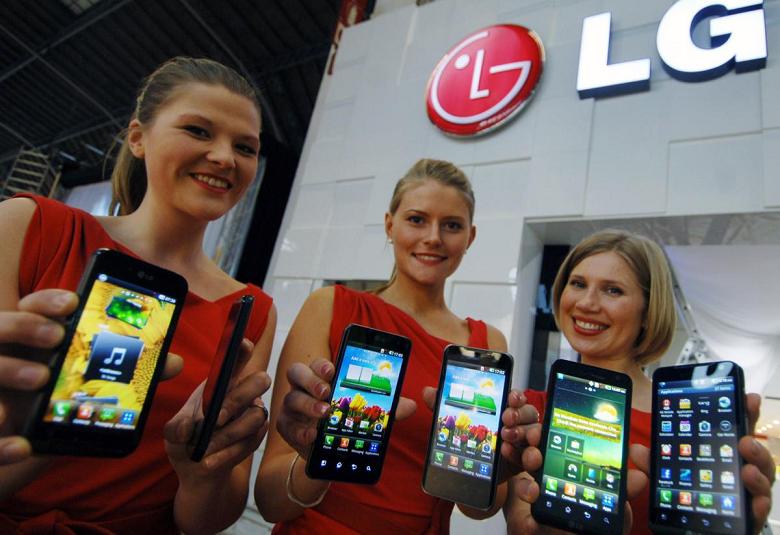 Huawei is doing it, Samsung is doing it, basically everyone is making its own chipset out there, for mobile phones and tablets. That’s why LG decided to not only rely on Qualcomm and the occasional Tegra, but also make its own chipset, and guess what… they have an 8 core in mind. 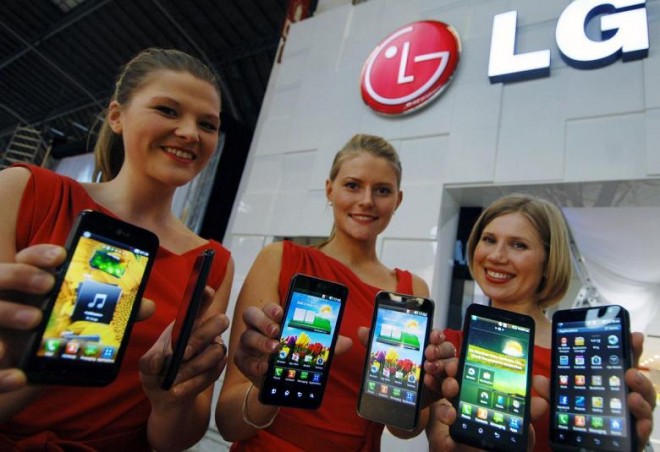 Samsung was kind enough to lend the Exynos to the likes of Meizu, while Huawei’s chipset hasn’t really impressed so far, so LG has to be careful not to waste money investing in this idea. Rumor has it that Nvidia has a hard time convincing manufacturers to get on board of the Tegra 4 train, as more and more makers are getting into chip making of their own.

LG officials have confirmed at MWC 2013 that an 8 core chip much like the Exynos 5 Octa is coming, featuring an ARM big.LITTLE architecture. I can already imagine a name like LG Optimus 8X out there and it doesn’t even sound that bad. A tablet would also be in order, since LG has been staying out of the playing field for too long… An IFA 2013 demo was promised, so fingers crossed for the South Koreans.