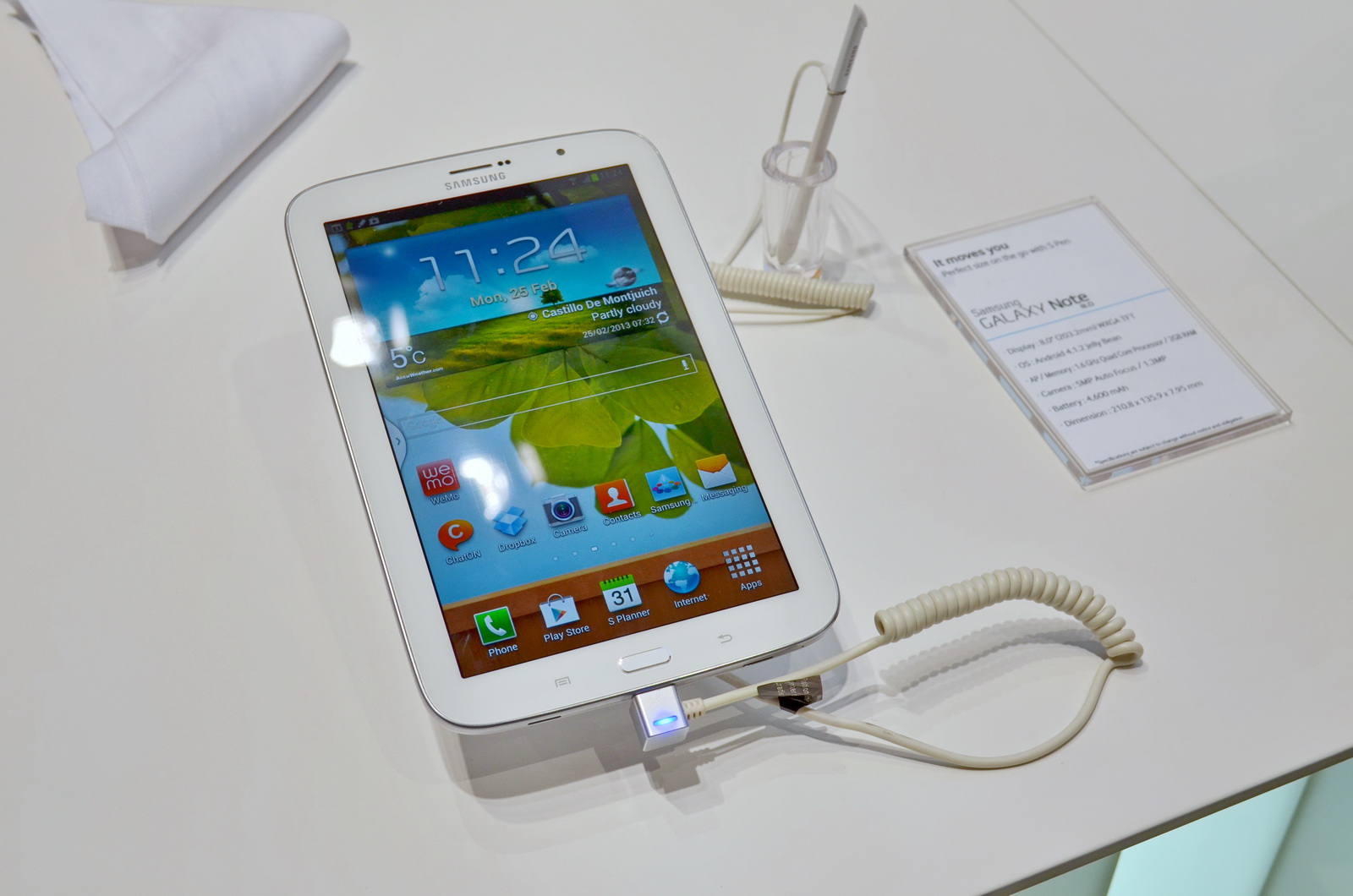 Yesterday Samsung decided to go ahead and unveil the Galaxy Note 8.0 without too much fanfare and today we’re already playing with it at MWC 2013, in Barcelona. You can watch a hands on experience with the device below, that our editor filmed at MWC for us and sister site Mobilissimo.ro. 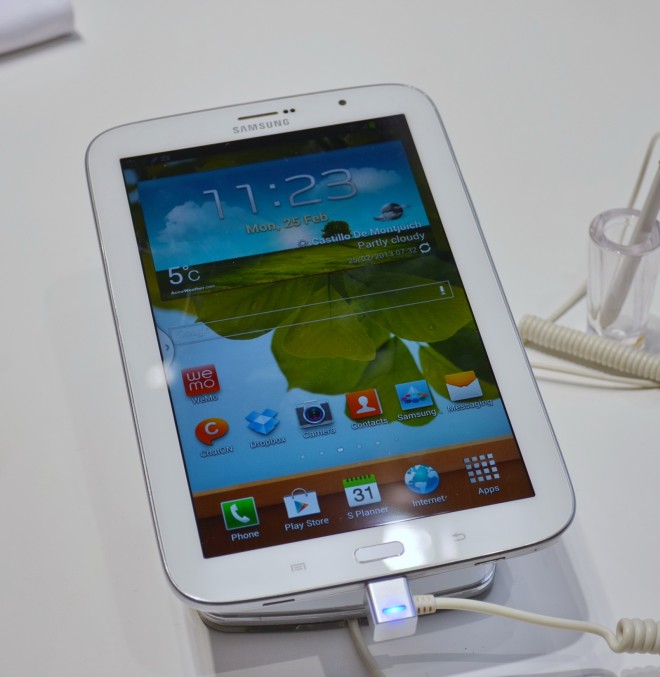 This rounded device that looks very much like a smaller Nexus 10 has a phone feature, so you can make calls from it. The cute lady from the Samsung booth took us through most of the S Pen features and functions, including drawing, scribbling, taking notes on pics and more. Many of the features are the same as the ones on the Galaxy Note II and Galaxy Note 10.1.

Smart Remote is also shown, a new feature that allows one to control his TV set using the Note 8.0 as a remote. By the way, did you know that the S Pen can now interact with the Back and Menu buttons of the slate? The device has an Exynos quad core 1.6 GHz CPU, 2 GB of RAM, an 8 inch 1280 x 800 pixel display and 16/32 GB of storage. It runs Android 4.1.2 Jelly Bean with TouchWiz on top and more details are available in the vid below: 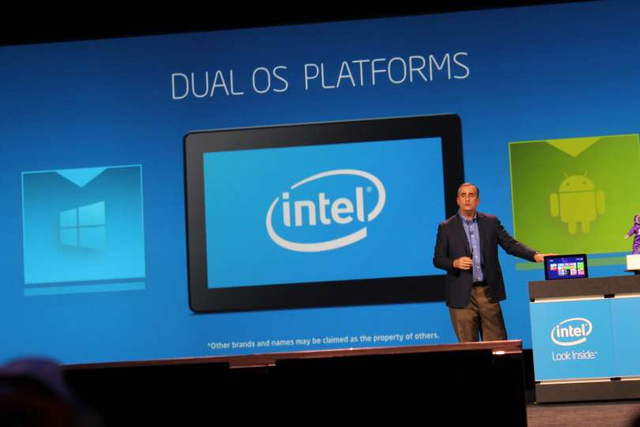