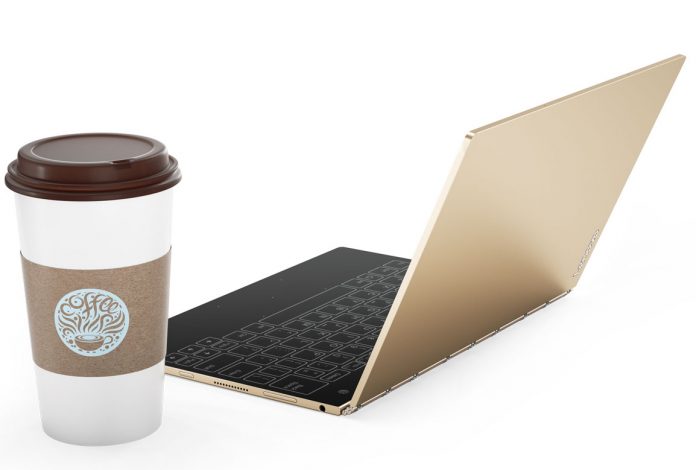 Lenovo Yoga Book is to the year 2016 what the Surface Book 2 was to the year 2015: an original piece of gear that came out of nowhere, looks stunning and fitting within a niche that we didn’t even know we had. Anyways, the Yoga Book was showcased at IFA 2016 last month and it’ll debut in stores next week. 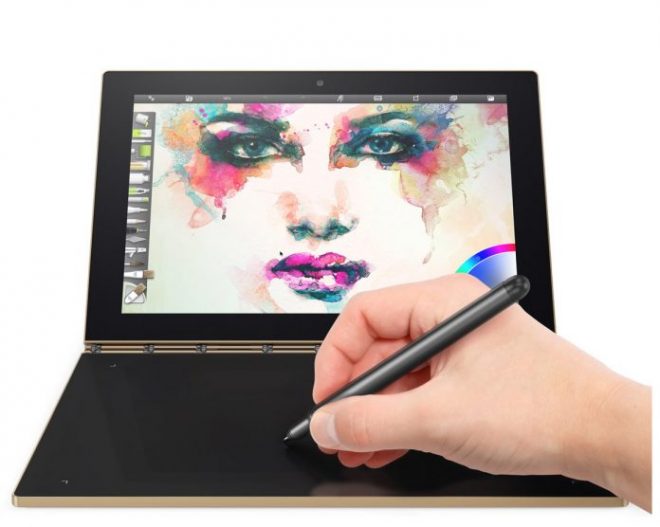 The device stands out through the fact that aside from having a main screen, it also brings a secondary panel, that can even transcribe notes written on real paper put above it. You’ll need to use a stylus with real ink for that. The same second screen shows a virtual keyboard with haptic feedback and it’ll appear and disappear when you need it/not need it. 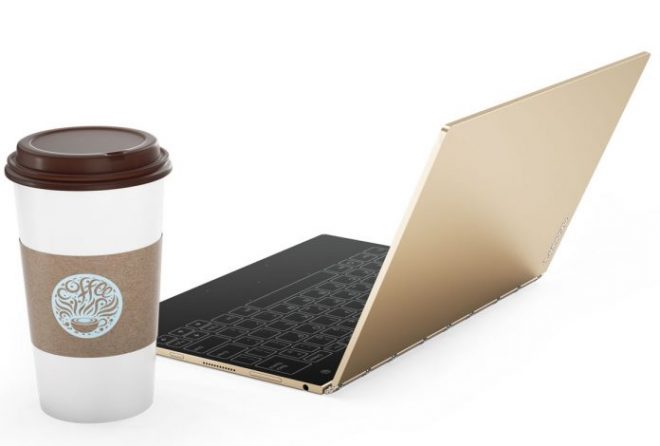 Lenovo Yoga Book has a 10.1 inch Full HD screen, an Intel Atom x5-Z8550 processor, a quad core unit clocked at 2.4 GHz, plus 4 GB of RAM and 64 GB of storage. There’s Android Marshmallow as the OS here, but there’s also a Windows 10 version of the device, for the sake of variety. An 8500 mAh juices up both screens. Inkless styli are also available for this contraption.

Yoga Book is on preorder now, starting at $499. US shipments start on October 17th.

Lenovo Tab3 8 Plus Tablet Gets Serious Discount on GearBest; Features...