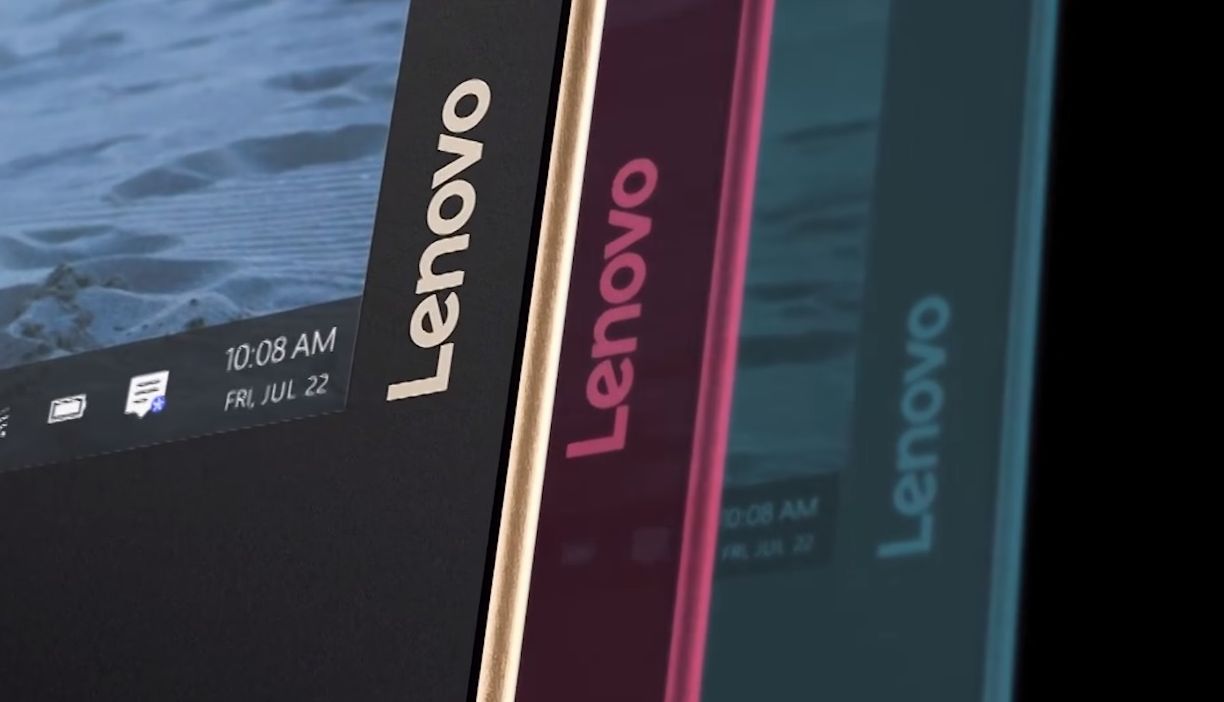 IFA 2016 may be a bit over two weeks away from debut, but that doesn’t stop teasers and leaks from happening. Lenovo opted for the former and they’re actually one of the early starters, with a show going down on August 31st. Their fresh teaser video is shown below. 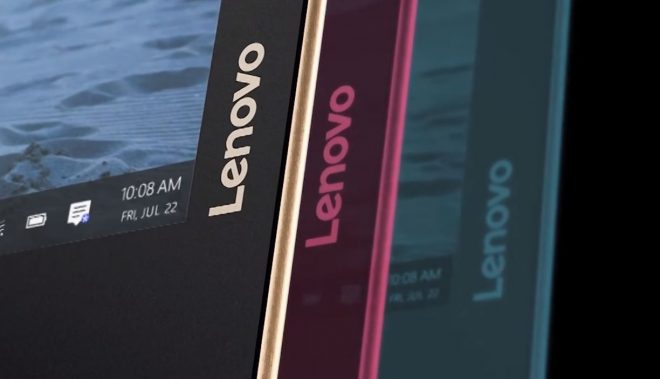 Of course they’ll be bringing forth new tablets and apparently a new type of very intuitive keyboard. The video may feel familiar, because it’s actually a montage of previous Lenovo products and press events. You can also quickly spot prototypes of flexible tablets and smartphone displays. A “new chapter in tablets” is promised come August 31st and “devices that blur the lines of creativity and productivity”.

We can expect to see the bracelet that becomes a phone/tablet again, new smartwatches, new hinges for laptops and hybrids and ultraslim 2 in 1 devices. I remember that last year Lenovo brought around 12 products or so to IFA, so be prepared to be amazed, with laptops, desktops and work stations also included. 2016 is the year of 2 in 1 models, so those will probably be the focus. And Project Tango should also get some action. Ashton Kutcher is also expected in Berlin.

Lenovo Chromebook Duet 2 in 1 Tablet Goes on Sale For...