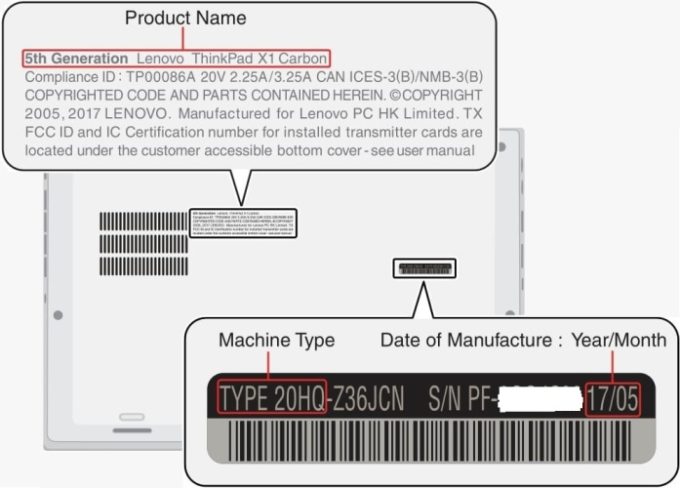 Lenovo updated its ThinkPad X1 Carbon lineup at CES 2018, but the models from the previous years were also pretty appreciated back in their time. Now we learn that at least some of them have serious problems, since Lenovo decided to recall the 5th gen ThinkPad X1 Carbon, because of the fire hazard.

We’re talking about the last year model, which is a potential fire hazard. Lenovo is now working with the US Consumer Product Safety Commission in order to issue a recall for some of the models affected. These are laptops we’re talking about and the number is supposed to be pretty limited. The Chinese device maker claims that some of these models may come with an unfastened screw, which could damage the battery, make it overheat and pose a fire hazard.

CPSC claims that the number is about 78.000 for units sold in USA and 5500 sold in Canada. You can find out if you’re the owner of an affected by finding the model number for your laptop and inputing its serial number on the Lenovo site. Here are some model numbers affected: 20HQ, 20HR, 20K3 and 20K4. Lenovo advises people to stop using the laptop, contact the company or service provides and have the device inspected.

I feel the need to highlight that no laptops have caught fire just yet, but fire hazard is also a big risk. 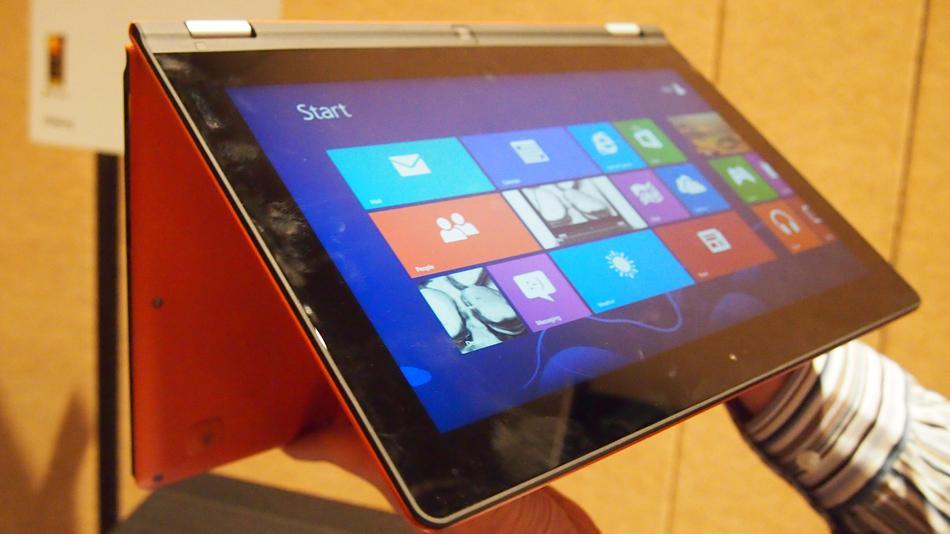