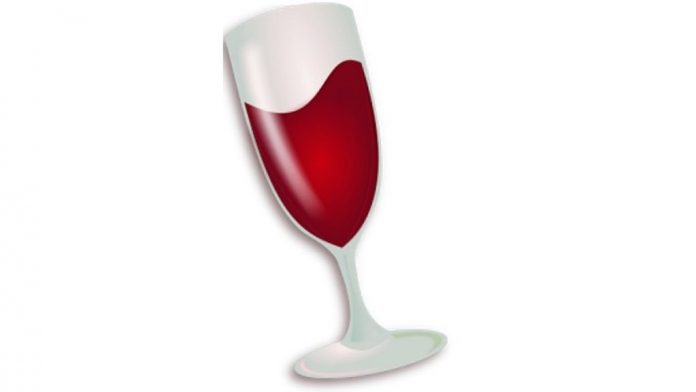 I’m sure there are many of you who wanted to run full Windows apps on Android devices. We’ve been doing the reverse for a long while now, with Android apps on Windows and now it’s time for the Wine compatibility layer for Windows to hit Android.

Wine is a compatibility layer for Unix-style environments and it has been updated to version 3.0, which lets it be installed on Android devices. Wine 3.0 comes with full graphics and audio drivers for Android and it can be built as an APK package, which acts like a typical Android app, or so say the release notes. It comes with OpenGL support, but it’s limited to the OpenGL ES API available on Android.

It doesn’t run the standard Windows apps on any Android device, since it doesn’t emulate. It needs an x86 Android tablet, or smartphone or Chromebook even. Not many such devices exist, so the list is rather limited. Luckily there’s also Wine for ARM, but it supports only Windows apps that have been ported to Windows RT, the ill fated 32 bit OS for ARM architectures.

The future will bring us QEMU support on Wine, an open source hypervisor that will virtualize CPUs via dynamic binary translation and emulate x86 on ARM. There’s still a lot of work to do for that to happen. If you’re still interested, you can find the the APK here, in both x86 and ARM form. Be advised that there are some bugs, like the fact that the graphics driver only supports full screen desktop mode.