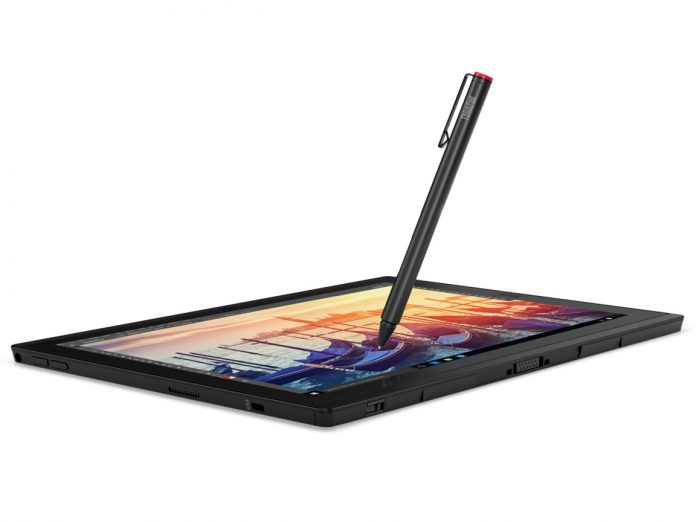 Fresh news about the Indian tablet market: turns out that Lenovo surpassed Samsung on this market, becoming the leader of such products in Q2 2017. Their share is now 21.8% and the data was unveiled in a report published last week.

The shipments of tablet devices evolved by 12.6%, especially thanks to the education, government and big company partnerships. Over 80% of the shipments of slates were boosted by these segments. Digital projects from the education and government segments drove the growth for the development of the commercial segment, according to Associate Market Analyst, Celso Gomes.

Samsung is now second placed in India, with a share of 20.6%. The total amount of tablets shipped in India in Q2 was 722.000 from all the brands available. This is a 2.9% increase from the past quarter, but the user segment dropped by 13.8%. There were also other reasons for the market performance to be mixed, like the new tax structure rule, that limits the inventory storing.

The third place on the Indian tablet market is taken by Datawind, with a share of 18.2%, followed by iBall on 4th place with 15.2%. Apple is 5th, with a share of 7.7%. Lenovo could lose its lead in Q3, if Samsung ups the ante with affordable tablets or convertibles, but that seems unlikely for now. 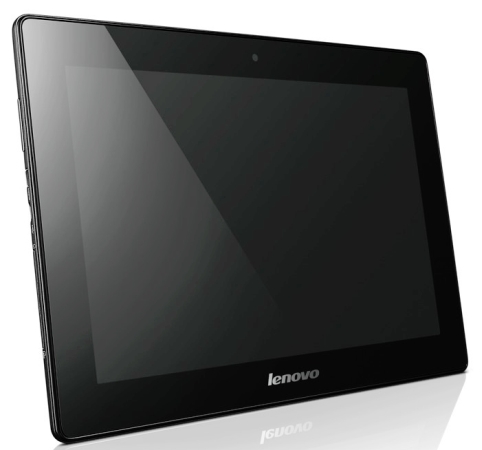