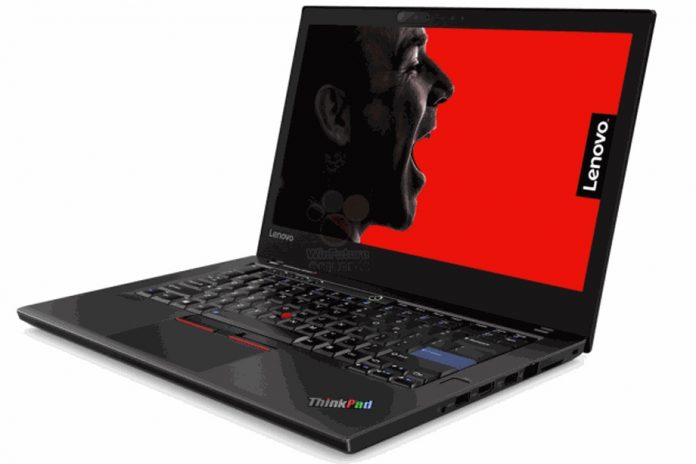 It appears that Lenovo has been prepping something special for its 25th anniversary of the ThinkPad brand, a limited edition ThinkPad laptop. We remind you that the firm bought the iconic brand from IBM and made it into the respected laptop series that it is today. Let’s see what the freshly leaked ThinkPad 25 brings.

It’s got a classic ThinkPad design, vintage and old school too, with the domed keys and the mouse joystick in the middle. Even the trackpad is a throwback to the last decades of laptop action. There’s a red TrackPoint nub in the middle of the keyboard, the trademark blue Enter key and the ThinkPad logo at a 45 degree angle. Specs are said to be based on the existing ThinkPad 470 model and they should include a 14 inch IPS display, Intel Core i7 CPU and 16 GB of RAM. 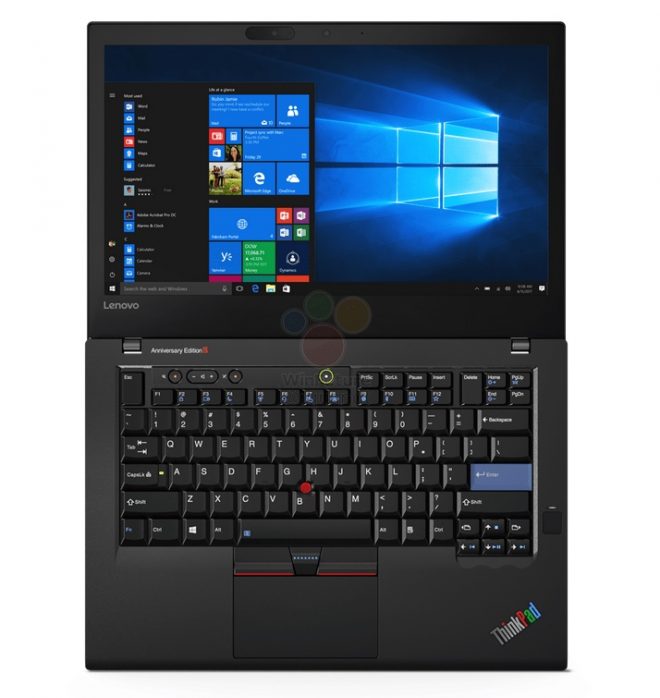 512 GB of SSD storage also make the cut, plus an Nvidia GeForce 940MX GPU. The connectivity front is also all modern up, with USB Type-C with Thunderbolt 3, 3 standard USB ports, SD card slot and HDMI, as well as Ethernet. A fingerprint scanner is placed above the trackpad from what I can see and the webcam on board has facial recognition with Windows Hello support. WiFi ac and Bluetooth 4.2, plus a Sierra Wireless LTE modem should be here. 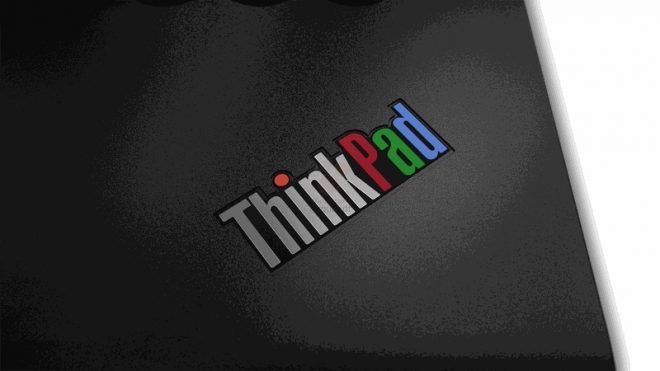 No idea when this device will debut officially, but considering the ThinkPad anniversary is in October, that’s our best bet, so in 2-3 weeks it should come. The device is said to weigh 1.58 kilograms and measure 19.95 mm in thickness. Its battery should be a 48 watts unit, in the basic config. The ThinkPad introduction happened in 1992, in a time when laptops weren’t as big as they were in the early 2000s, but they were getting there. 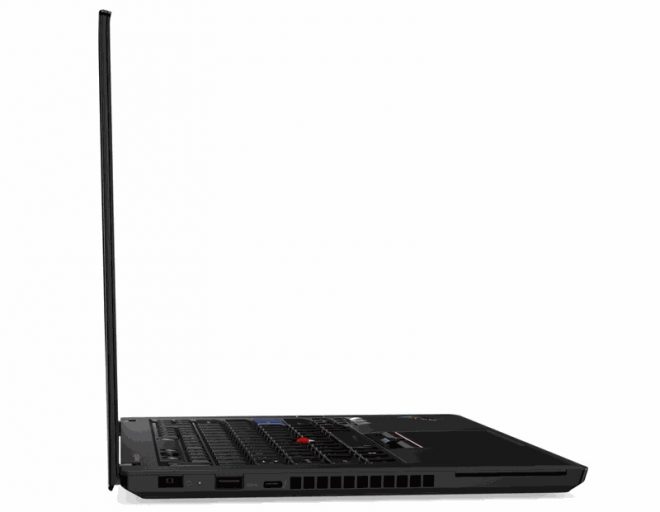 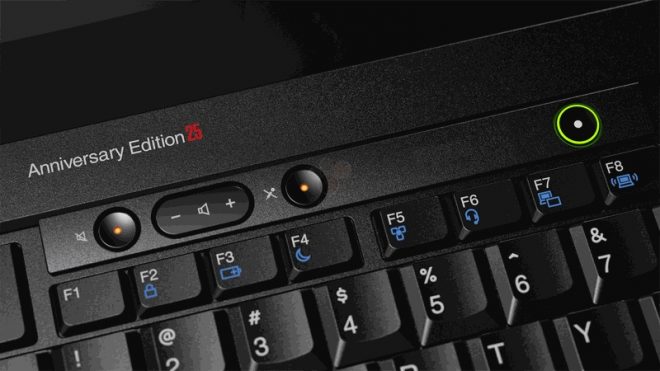