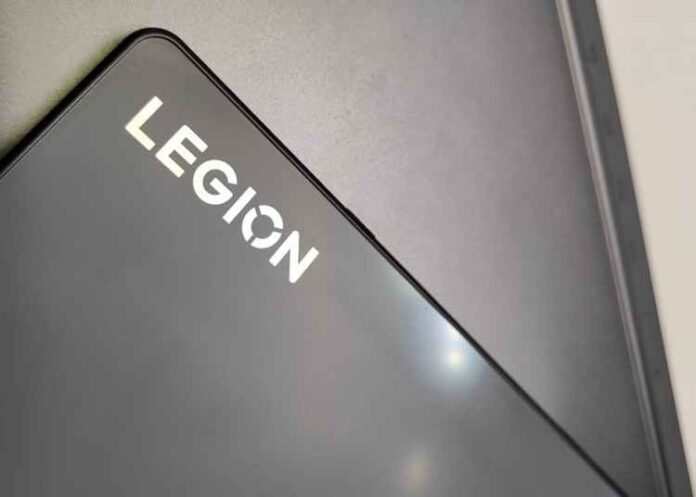 The most unexpected leak today comes from Lenovo, who is preparing a gaming tablet dubbed Lenovo Legion Pad. This is going to be a smaller gaming device, rather than one of those big 10 or 12 inchers. It has been teased by Lenovo officials through the pictures you see below, which we got from Mobilissimo.ro.

One shouldn’t confuse this product with the upcoming Lenovo Legion Play, itself teased a while ago. It was meant to launch at MWC 2021 and somehow it didn’t come through. Back to the Lenovo Legion Pad, this small gaming tablet is expected to have an 8 inch diagonal and it may even end up rocking the new Qualcomm Snapdragon 8 Gen 1 processor. Lenovo has been getting cozy with it through the Motorola arm, who wants to premiere it on the Moto X30 as soon as this month. 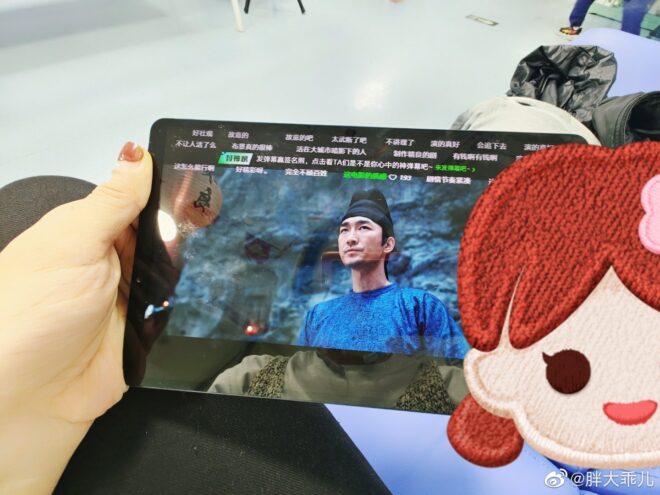 The diagonal of the tablet is rather small considering that Lenovo’s latest gaming phone, the Legion 2 Pro has a 6.92 inch screen. Lenovo is new in the mobile gaming world, just having two gaming phone generations under its belt. For their first gaming tablet, we expect quad speakers, an AMOLED screen with 120 or 144 Hz refresh rate, lots of RAM and storage, plus a large battery. 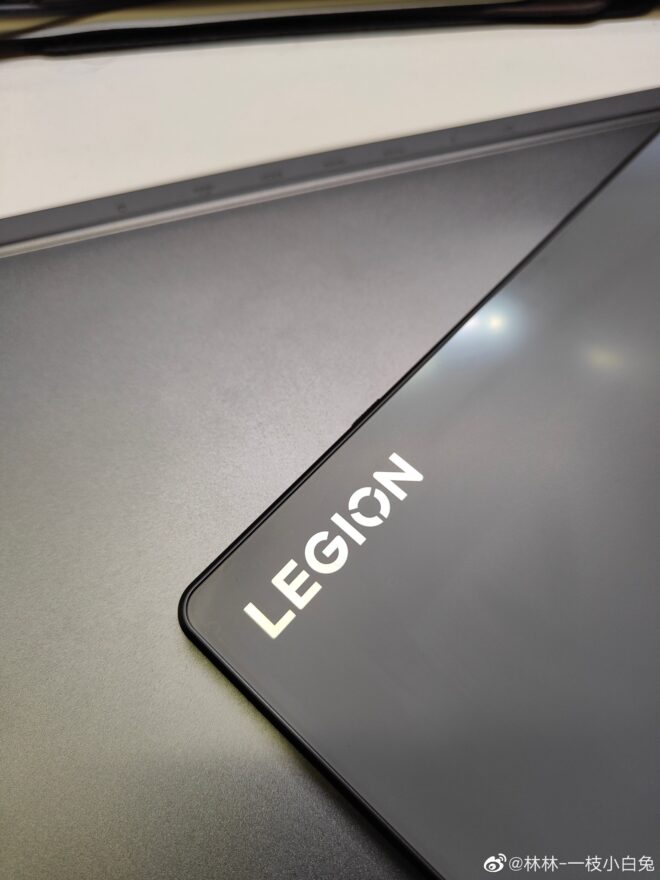 Trigger buttons also wouldn’t hurt. Other device makes tried and failed, with the Acer Predator tablet not even making it to most markets and that custom Huawei MediaPad 8 inch gaming edition tablet being just a limited edition, although a pretty well received one.