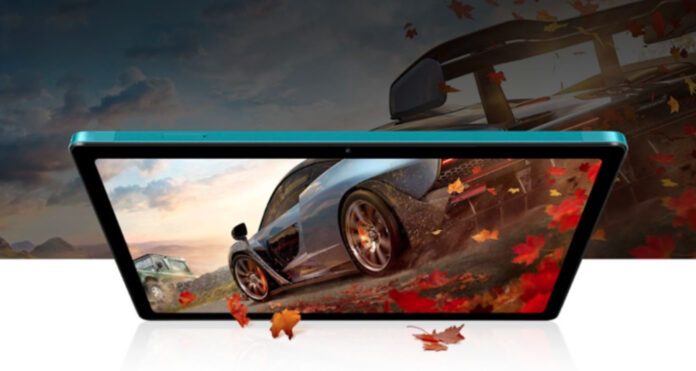 We previously wrote about the Blackview Tab 11 tablet at the end of November when it was unveiled as a fresh and affordable model, meant or multimedia consumption. The device was available on preorder till now and it’s finally on sale. We recap its features below.

The interesting thing is that the product drops just months after the Tab 10, which debuted in June 2021. It gets upgraded and improved. The R&D team actually tried out quite a few prototypes, in order to deliver a product with a generous battery life and a slim body. This is how the Tab 11 was born, a flagship Blackview tablet, focused on productivity and entertainment. 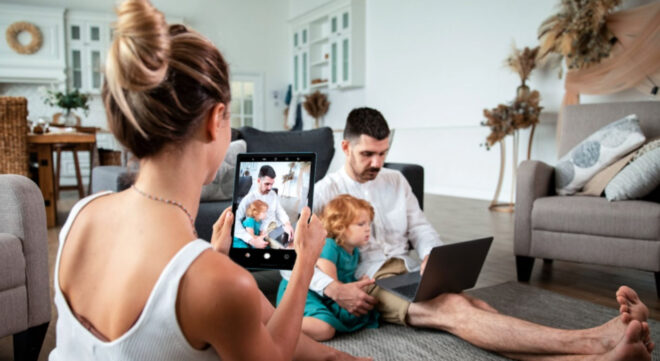 The new slate is focused on minimalism, having straight lines and flat edges, which make us think of the latest iPads and iPhones. It has an aluminum case and matte finishing, meaning it won’t draw fingerprints. It measures 8.1 mm in thickness and packs a 10.36 inch screen with 2K resolution. It delivers up to 360 nits of brightness and offers vivid and detailed images. 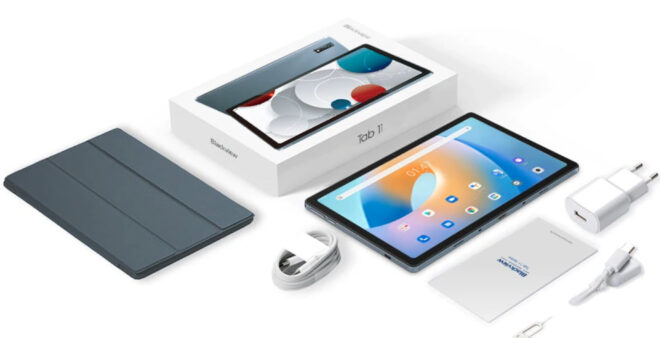 On the camera front we find a main Sony IMX258 13 megapixel shooter, while upfront we find an 8 MP Sony IMX219 sensor. As far as hardware is concerned, there’s an octa core Unisoc T616 processor, which has been benchmarked with 210.000 points in AnTuTu, beating a Snapdragon 675. There’s also 8 GB of LPDDR4 RAM, 128 GB of eMMC 5.1 storage and 4G connectivity. A dual SIM setup is here, plus a 6580 mAh battery, which delivers up to 30 hours of audio playback and 5.5 hours of video playback. 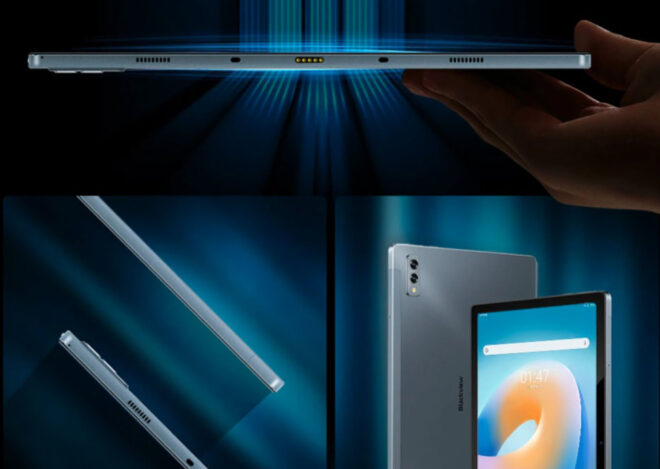 Blackview Tab 11 comes in 3 color versions, like Meteorite Grey, Moonlight Silver and Teal Green. The device is priced at $169.99 with a $20 coupon on the Blackview site between December 6 and December 10. 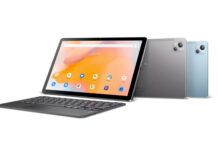 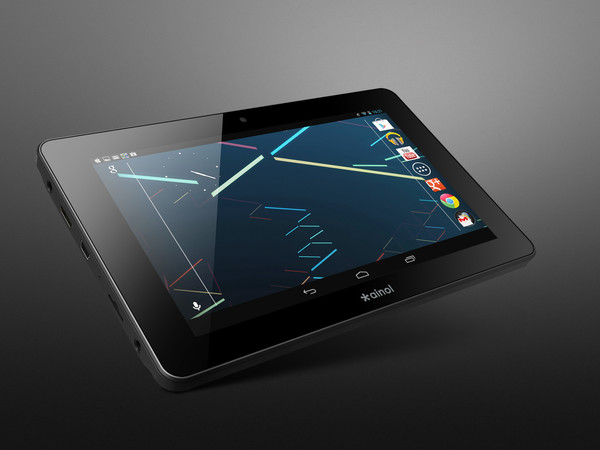