Microsoft has bet big on styli, with its latest Surface Pen being one of the best such tools on the market. Now they want to take things to the next level and as such they’ve been working on a Surface Pen Silo, as the patent below shows.

MS always bundles its styli with Surface devices, reconfirming how important this device is to them. The pen storage has always been a problem for the Redmond firm, though. Well, that’s no longer a challenge, as the company intends to keep the size and diameter of the pen in order to make it easy to use, but at the same time also store it properly. 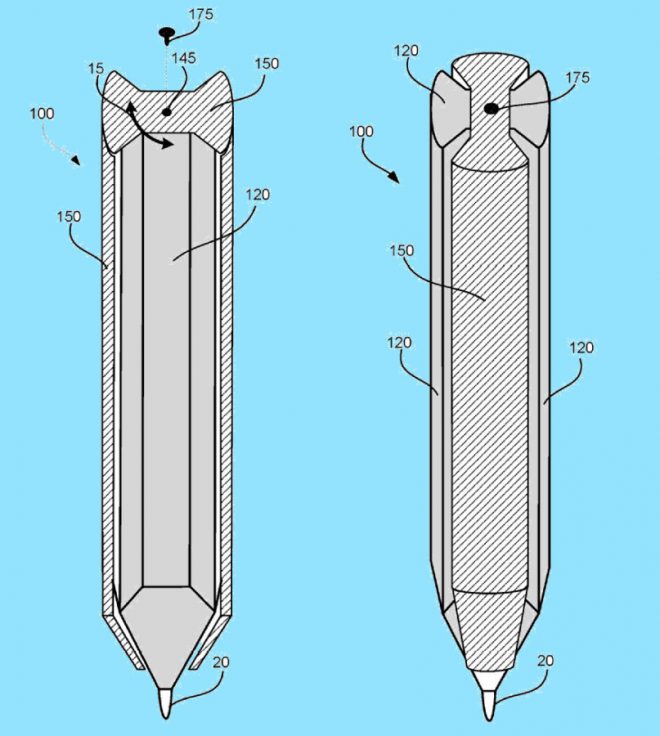 This requires a special silo for it, but it also means that components of the Surface machines may have to be shifted around. Samsung uses a toothpick stylus for that exact reason, trying to avoid moving components around too much. Microsoft went with the magnetic clamps or the Surface Pen Loop till now. The company is looking into a new tech, that seems to involve a pen that splits in two and is easier to integrate. 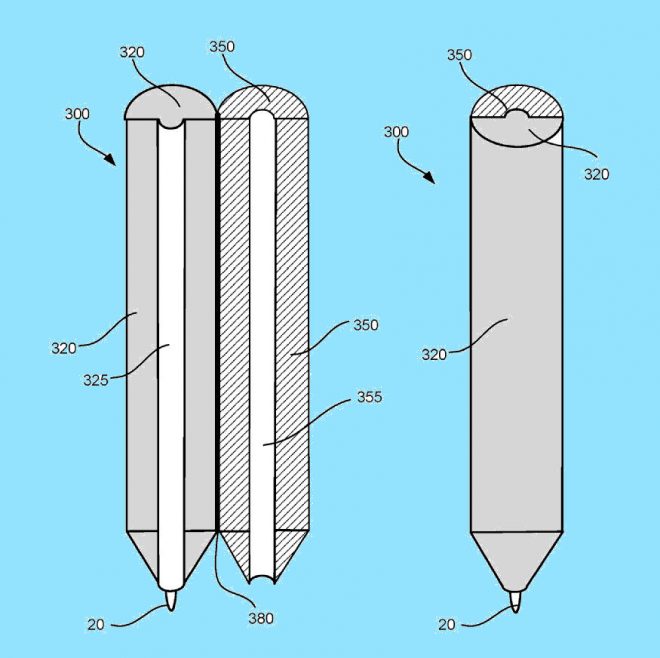 The patent also seems to show two iterations of a pen, a small one that feels like the S Pen and a bigger one that encloses the smaller unit. One other patent shown here seems to involve rotating a mechanism on an axis to change the tip’s thickness. We may see the finalized product at BUILD next year. 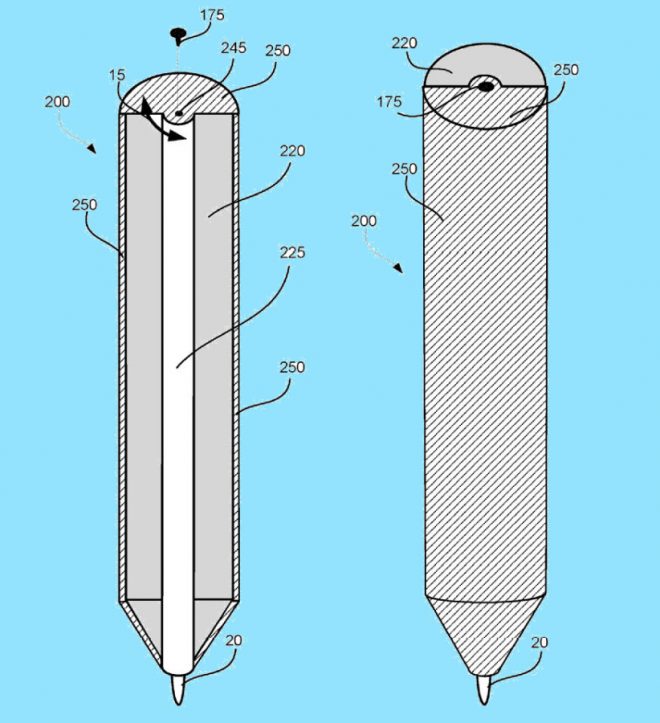 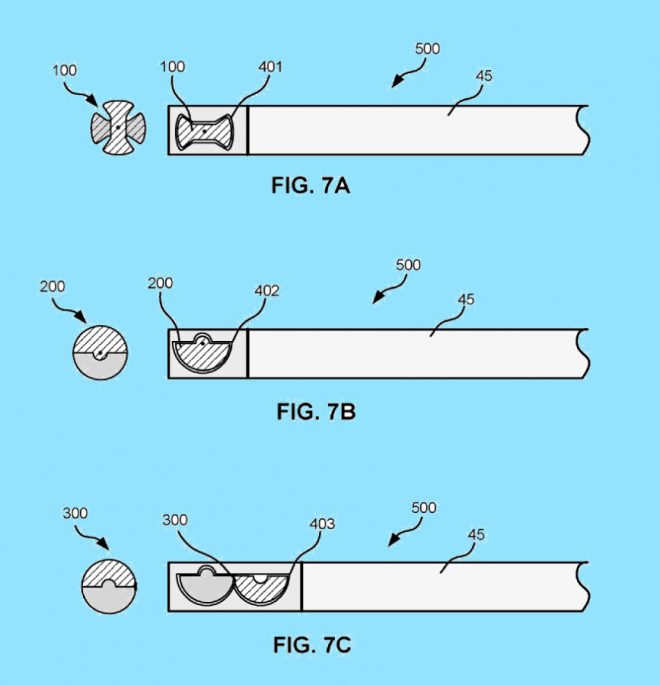 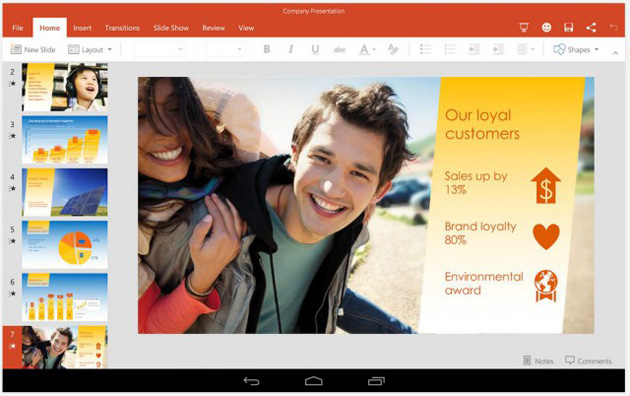