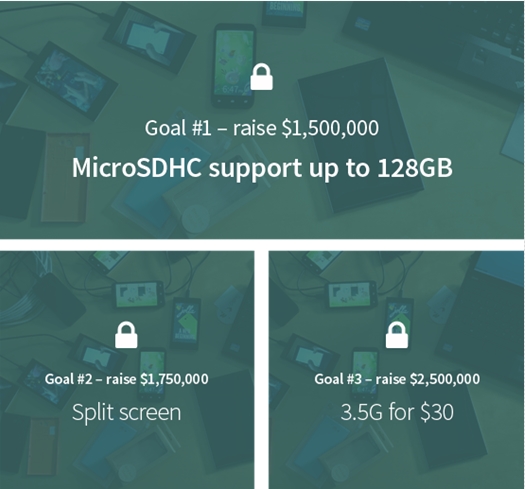 As you already know, recently, the Finnish company Jolla started a new funding campaign through the Indiegogo platform, method used in order to launch the first Sailfish OS slate called Jolla Tablet. Even if the starting objective was set at $380.000, it seems that now the company sets three more goals.

Therby, if the fundings will pass the $1.5 million mark, Jolla promises the integration of a microSD card slot to support up to 128 GB cards, and if the donations pass the $1.75 million, the Finnish company will develop a split-screen function that will allow the usage of two apps in the same time on the screen.

Also, Jolla aims that in that in the moment that the donations pass the $2.5 million mark, to be developed a 3.5G version of the tablet that will be available with +$30 more in price compared to the regular Wi-Fi version. Will Jolla manage to get this amount of money in just 11 days? 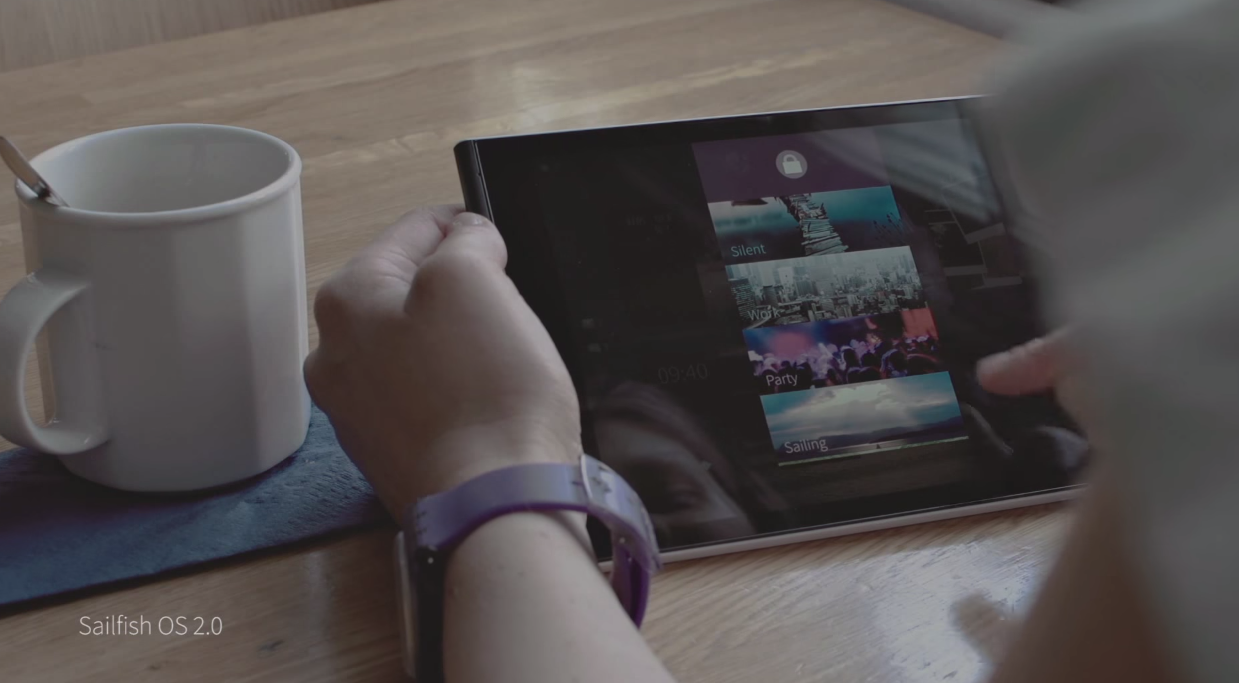 Sailfish OS 2.0 Detailed in Cool Looking Video and Coming to...