Even if then when the Google Nexus 9 was launched we liked a lot its slim design and the resemble to the iPad Mini, it seems that not all things were great about this slate. More precisely, we get to know that Nexus 9 has some build problems with the volume and power buttons, these elements being hard to press. because they weren’t protruding very far from the casing. 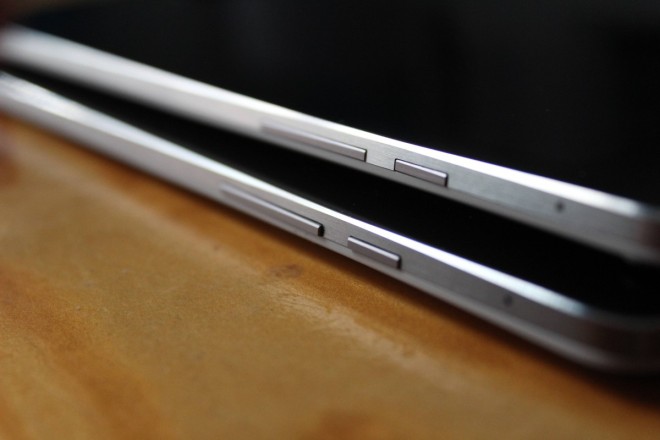 In order to fix this, HTC comes out now with a new batch of Nexus 9 tablet that seem to bring volume and power buttons that are going to be more easily to press than before, just as you can see in the picture above. However, we don’t know it HTC is going to replace those bad units with the buttons hard to press.