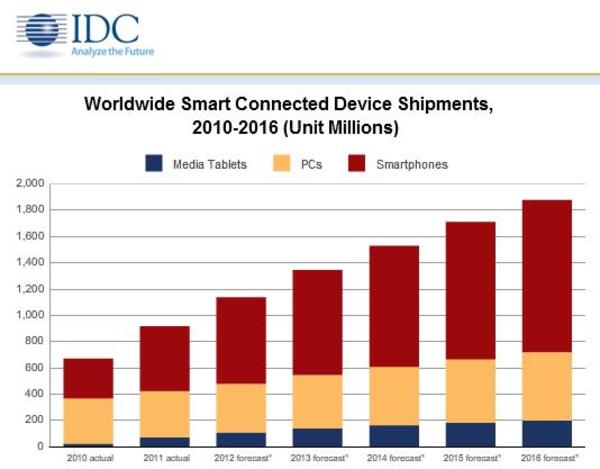 With the New iPad already gathering some weeks under its belt, it’s time to have a look at the tough battle between the Apple tablets and the Android ones. Ever since the first iPad was introduced, it’s been real mass hysteria with these products, that defined what the tablet market is today.

iPad and tablets in general have been growing in huge numbers, with an increase of over 250%. In the last quarter however, the iPad’s market share began to drop, reaching 54%, which is compared to a pretty respectable 45% for Android slates. Meanwhile, the entire market segment is growing and I’m sure the influence of the iPad 3 will be felt and Apple’s share will jump again. However, will Apple be able to keep the domination in the long run? As the products become more different and complex, we’ll start to see sub segments for the tablet segment as well. 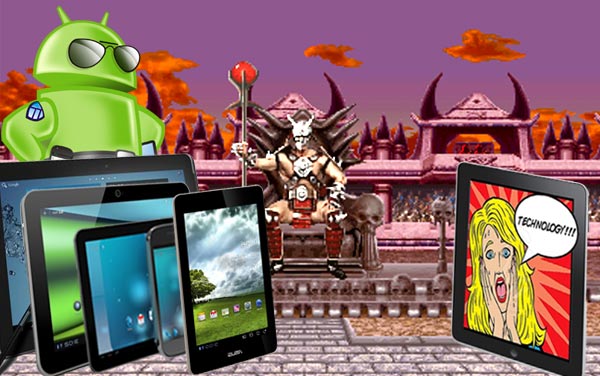 Just look at phones and the way people are treating midrange handsets, smartphones and feature phones differently. One day we’ll talk of media tablets, hybrids and “feature tablets” as separate entities. A media tablet is generally that hot glossy thing you need, desire and crave for.. the iPad, the Kindle Fire, the Motorola Xoom 2 and Sony Tablet S, for example. And then there are the hybrids, that also bring in the mix keyboard docks or even a phone like the ASUS PadFone. Amazingly enough, the hybrids stand for about 10-15% of the Android tablets, which is a very impressive feature. It’s all because of the good battery life, the price that have dropped and how comfortable the experience feels.

The iPad can only lose market share if this evolution continues and since Android 5.0 is rumored to improve the tablet experience and Google is preparing that cool Nexus slate, Apple might actually turn the iPad Mini into reality, trying to fight back while they still lead the tablet segment. 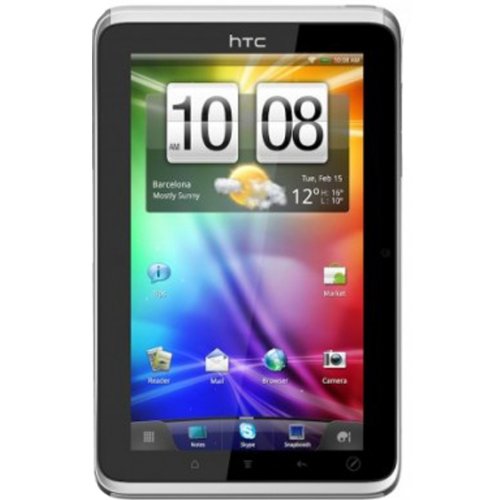