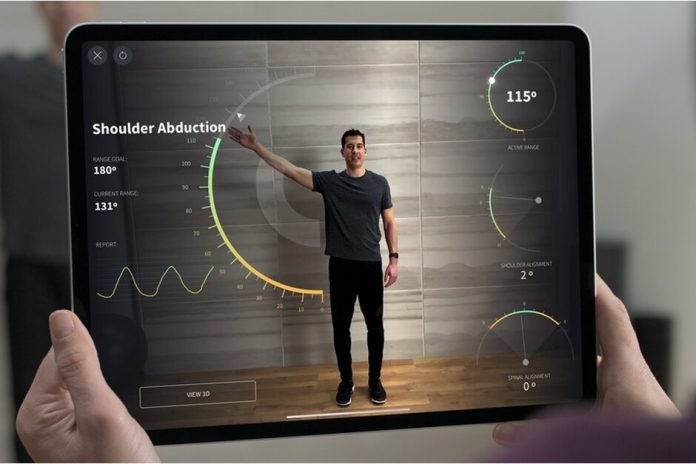 Apple’s marketing stunts have dwindled since the passing of Steve Jobs, but that doesn’t mean the company has been devoid of pretty little white lies. One of them is the new iPad Pro 2020, which in the optical and camera department is truly nothing special. Don’t take my word for it, but instead we check out what Sebastian de With had to say about the slate. He’s the developer of famous iPhone camera app Halide.

The dev had a closer look at the 2020 iPad Pro camera setup and LiDAR sensor. Turns out that the iPad Pro 2020 camera is clearly inferior to the iPhone 11 and 11 Pro cameras, even though many would have expected to see a similar performance. The photos taken with the 2020 iPad Pro are still similar to the 2018 iPad Pro ones, with minor differences, which can be achieved with software processing. The camera sensors and lens also seem to be the same as the ones from two years ago. 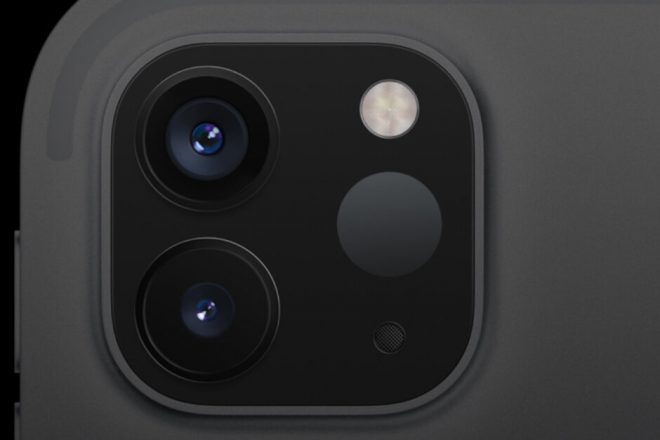 De With mentions that the camera performance of the new iPad compares more closely with the iPhone rather than the iPhone 11. The ultra wide lens from the new slate is slightly less wide then the iPhone 11 series ones. Those are 14 mm lenses and this is a 13 mm one. It’s also using a 10 megapixel sensor, instead of a 12 MP shooter. As far as the LiDAR sensor goes, that one is used to detect depth, measure distances, provide AR features and do 3D models of objects. 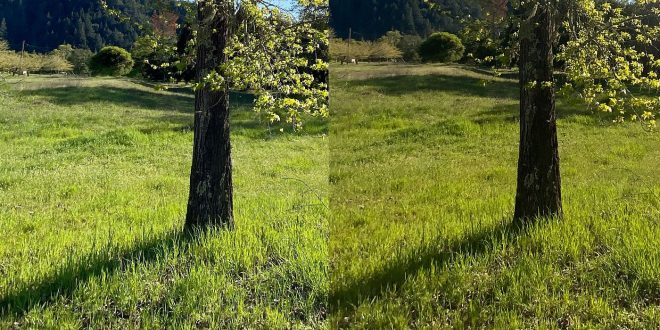 Right now it’s only being put to work by the AR Measure app and that’s it, so its potential may be greater. One good thing about is that you no longer need to calibrate the AR capture initially by mapping a certain area, since the sensor does that for you. It can measure distances in a room and the people’s height. The LiDAR sensor is also not that good for other purposes, like Portrait Mode capture. With some future updates and enhancements we may get more from this camera, but optically it’s far from what Apple promised and from what we expected.

By the way, the LiDAR sensor is also a 3D Time of Flight sensor, so it’s more familiar than you think. More insight into the cameras of the iPad Pro 2020 cam be found here. 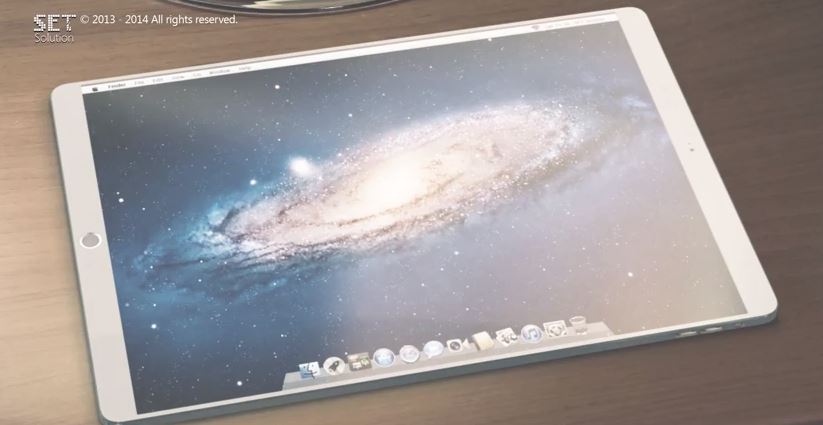