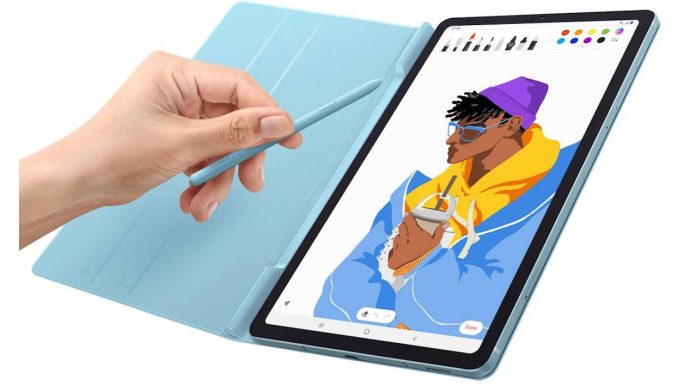 Samsung Galaxy Tab S6 Lite has registered an impressive amount of leaks up until now and also some certifications and listings. The device was all about launched and that’s exactly what happened today. We have a new slate in town, one that packs a 10.4 inch TFT display and all the specs you expected.

It’s a midrange tablet at heart, but it also comes with a stylus, a bundled on. There’s no special slot or hole for it though. Its debut took place in Indonesia for starters and what we get here is an Exynos 9611 processor, 4 GB of RAM and 64 GB of storage. The screen is a 10.4 incher with an atypical resolution of 2000 x 1200 pixels. Finally there’s also a 7040 mAh battery inside, good enough for up to 12 hours of Internet browsing, up to 13 hours of video playback and up to 149 hours of audio playback on a single charge.

The product will be available in two storage options, including 64 GB and 128 GB and the storage can be expanded via microSD. Samsung will offer both a WiFi version and LTE version of the product. The CPU mentioned above is the same one from the Galaxy A51, by the way. Camera-wise, we get an 8 MP back shooter and a 5 MP front facing unit. There’s also a 3.5 mm audio jack, Android 10 with One uI 2.0 and all of those for a price starting at $414. The LTE model may reach $450 or so.

There will also be a book cover accessory with an S Pen holder in the hinge. Color choices include Oxford Gray, Agora Blue and Chiffon Pink. 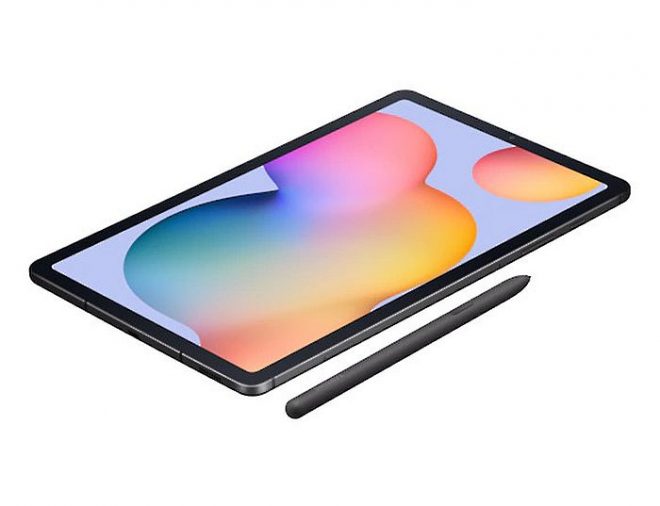 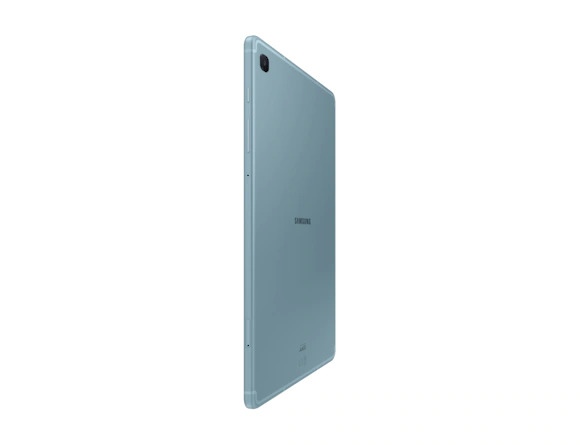 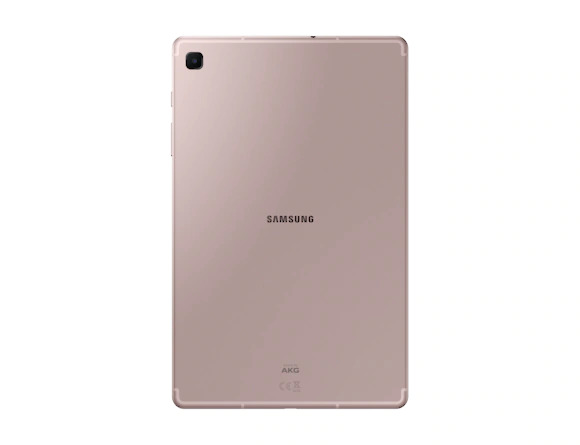 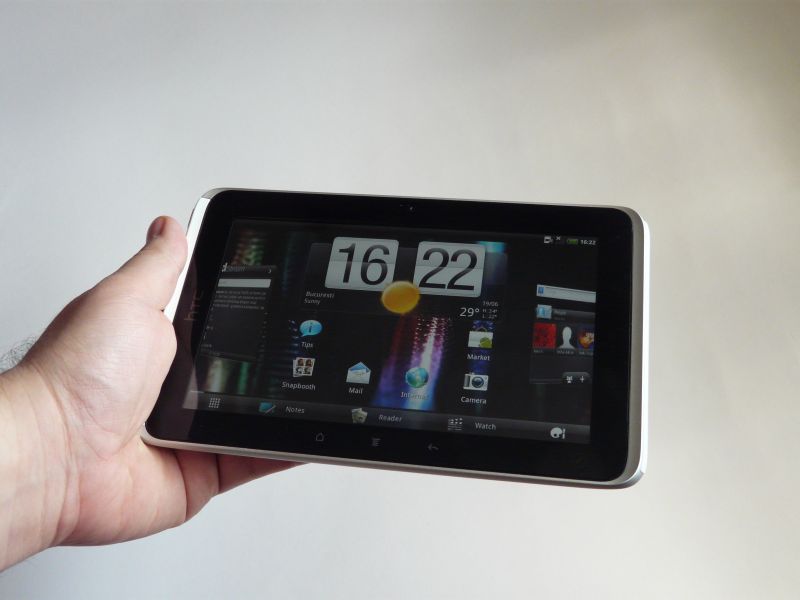 HTC Flyer Full Review – We Check Out the HTC Sense...