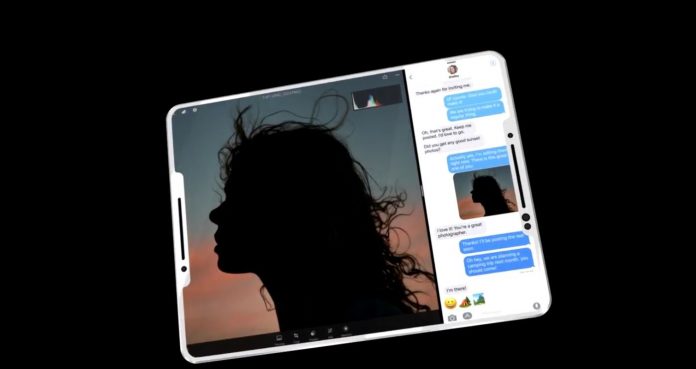 Just when we thought we had seen it all, here comes a 2018 iPad concept that’s inspired by the iPhone 8/ iPhone X. The biggest inspiration comes from its top side cutout, that’s said to include the face recognition mechanisms. These renders have been done by Delta Concepts and there’s also a video below.

This is basically an iPad Pro with a protruding back side camera and the back side of the device looks rather typical. It’s also rounded around the edges and corners and it comes with a very narrow bezel screen. Oddly the big front side cutouts aren’t meant for some new fangled mechanisms, but rather for big speakers. If you ask me that’s nonsense, since you can easily place iPad speakers on the corners or sides of the device. 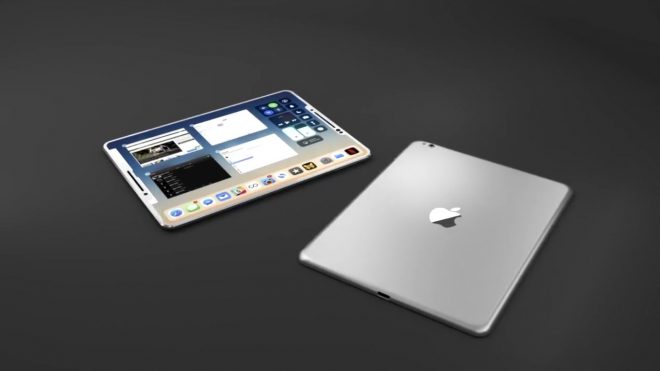 Losing screen estate is never a good idea and I don’t even want to imagine how games and videos look like on this chopped up screen. Somehow, this iPad looks more industrial, more business and enterprise-like, certainly not a slate meant for fun and games. While an edge to edge iPad will happen at some point, maybe even one with OLED panel, adopting such a design is unlikely.

Unless Apple REALLY wants extra face recognition on the iPad too. 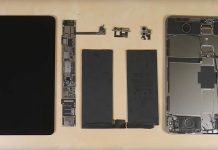 iPad Pro 2020 Gets Torn Down by iFixit, We Have a Look at the LiDAR Sensor

Apple Lists Four New iPads by Accident, Also Files for the EEC For a New Tablet 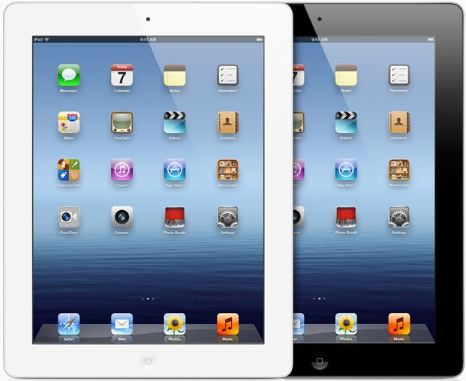