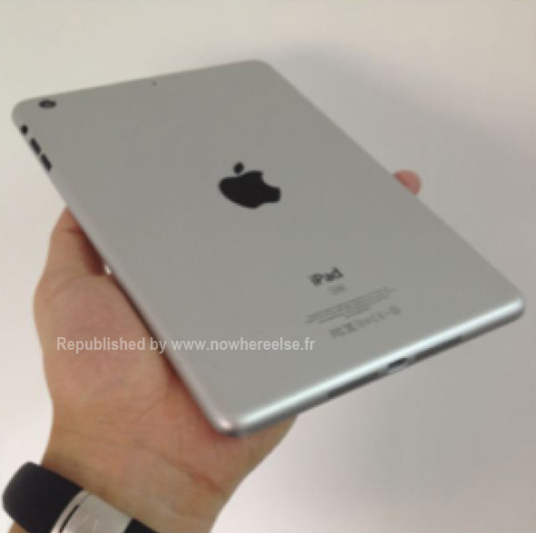 Sterne Agee analyst Shaw Wu recently noted that the iPad Mini may end up being “the competition’s worst nightmare”. He bases his claims on the fact that rival platforms, like Android didn’t manage to take down the iPad’s domination and market share. And that’s impressive for Apple, considering their Android-based competitors even get price tags as low as $199 or even lower.

The price point for the iPad Mini is still open for speculation, but we’ll most likely figure out the real price on October 23rd, when the iPad Mini launch takes place. Analysts expect Apple to find an ideal pricing between $299 to $349, as the entry price applied to the new tablet. This will bridge the gap between the $199 iPod Touch and the $399 iPad 2. You’ve probably heard about the rumors saying that the iPad Mini will feature a 7.85 inch display with a 1024 x 768 pixel resolution with a 4:3 aspect ratio.

An aluminum casing, two color variants and optional 3G/4G connectivity are also included among the speculations. What we’ve yet to find out are the identity of the CPU inside and the megapixel count of the camera. While the first may only be the Apple A6 or A5X, the second is rumored to be a 5 MP unit. We’ll know more on Tuesday. 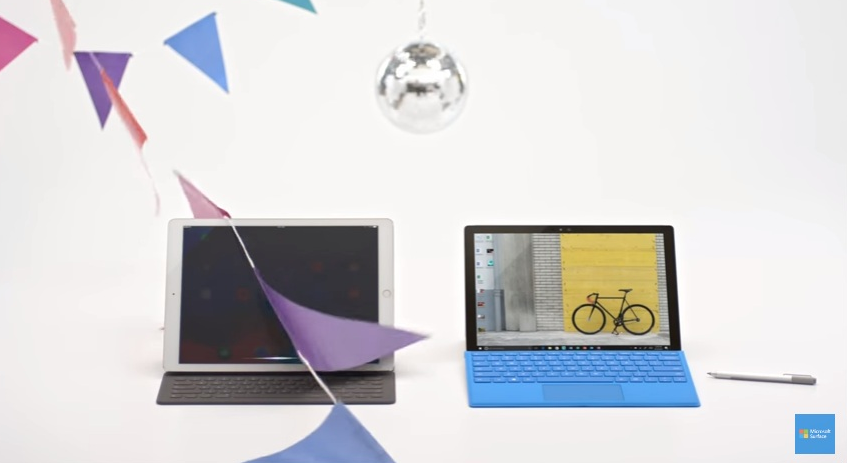