I’m sure you’ve heard about Google’s October 29th event, that may include a Nexus unveiling or two. Well, among the many Nexus devices unveiled, supposedly there will be handsets and maybe even a new version of the Nexus 7. That may be a 3G one or the 32 GB unit, like the one that has been just purchased by a customer at Staples.

If I’m not mistaking last week, a Japanese Google customer found a 32 GB Nexus 7 unit in his box, after ordering a 16 GB tablet. As you can see in the picture above, at Staples the customer paid $249.99 for the slate, which is the price of the 16 GB unit for now. This wasn’t a casual encounter, but a planned purchase, since the customer simply called his local Staples in Kissimmee, Florida, asked if they had the 32 GB Nexus 7 and they said they had 3. Then he went over there and bought one.

An internal Staples document found by Android Police recently showed, after debuting on the 29th, the 32 GB Nexus 7 will phase out the 8 GB model. Also, the 16GB unit will be priced at $199.99, following that switch. The 32GB Nexus 7 offers 28GB of storage and Android 4.1.1. 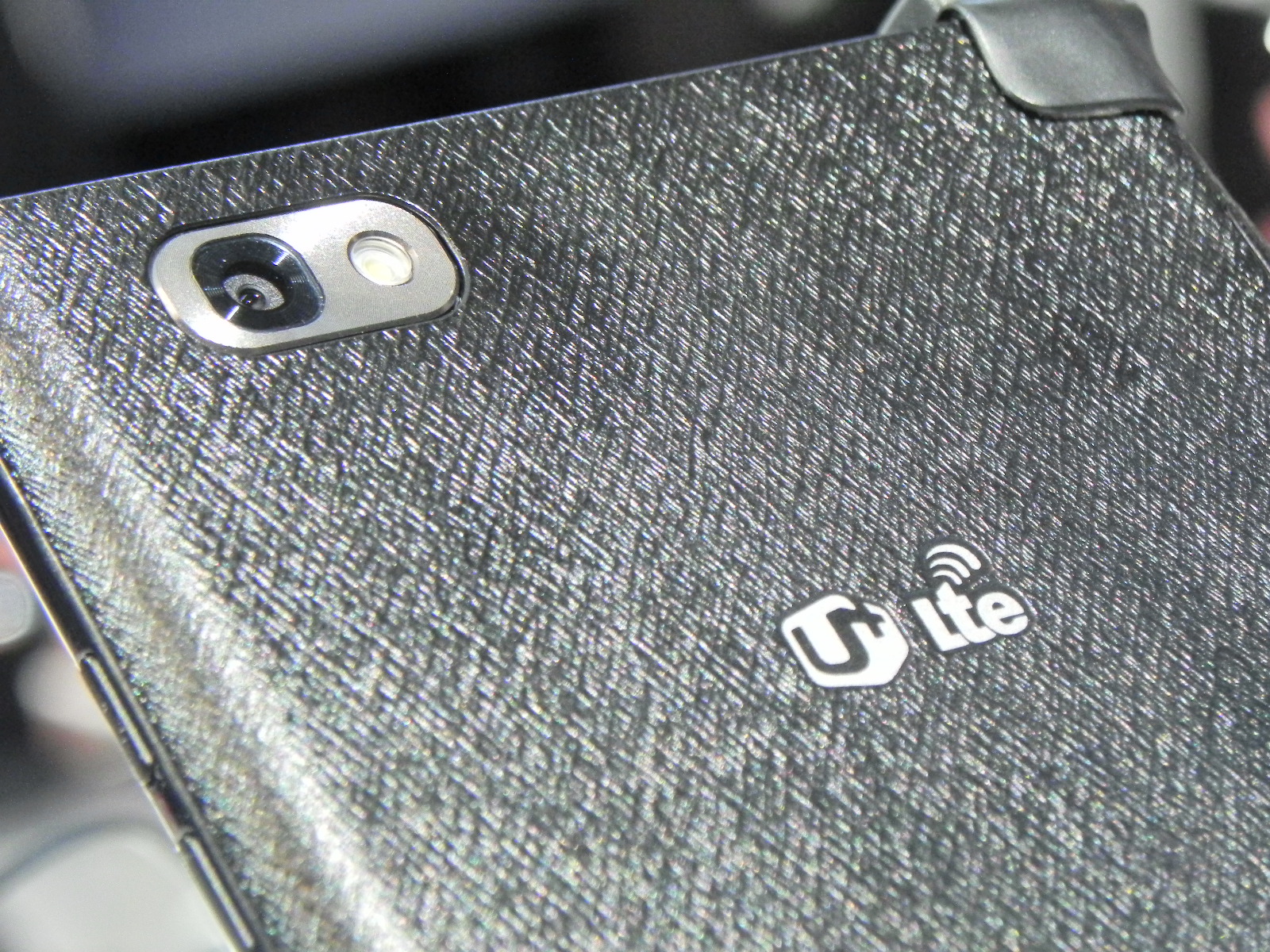