The world of gaming on mobile devices has reached a level that was never thought possible a while back, with a choice of titles so vast that it is becoming very hard to even chose one to invest in. Thus the developers are prepared to taker it to new levels, offering more innovative gameplay modes.

In the world of mobile gaming the multiplayer mode is still not as evolved as that on the desktop platform, or even consoles for that matter. Fortunately things are changing for the better and we get more and more titles offering multiple platform online gaming support. As for the RPG title Eon Altar, it offers a completely new experience in regards to gaming on multiple platforms. Besides that the game offers stunning visuals and an atmosphere that will have you coming back for more.

Eon Altar is planning on offering a whole new multiplayer and gaming experience. Through the control of an iPad, that acts as a kind of server, players using other platform tablets, including Android and Windows 8 can interconnect in order to enjoy the title. The game uses up to six tablets as substitutes for character sheets, dice, miniatures and grid maps. Each player can choose one tablet to use a game board and they can use their own tablets or smartphones to control their individual characters. Developer Fly Helmet Games for this amazing title states that it will work with current gen devices, though a release date is far from being announced. 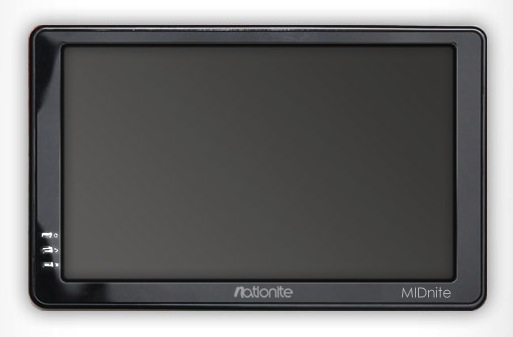