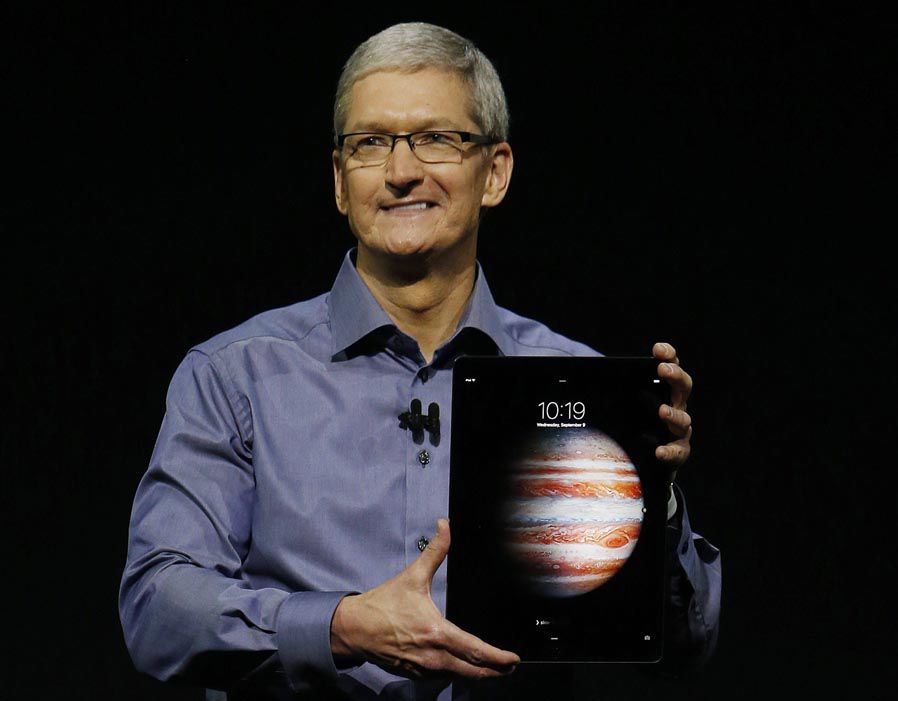 Tim Cook, Apple’s classy CEO recently gave an interview to BuzzFeed, in which he discussed the future of tablets. The Apple official claimed that some consumers will never buy a desktop computer and also said that he sees the tablets and smartphones as the future of accessing Internet. 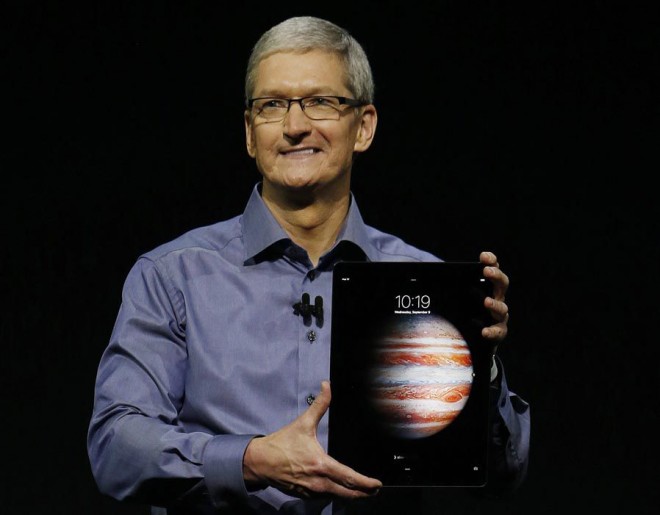 He’s probably talking about the average consumer, who only needs to check his Facebook account, send some mails and stream some movies. However, when work is involved, a PC may be required. Tim Cook is however not alone in his thinking, as Tim Bajarin, president of tech research firm Creative Strategies said that there are people who use the iPad as their main computer and it suits them fine.

Of course, if we’re talking about a 2 in 1 device or the Microsoft Surface, those can easily replace a laptop for example. The iPad Pro is also aimed at doing that, especially with the stylus and keyboard in the mix. Still, tablet sales have started declining, as the market has become saturated with this type of product. One segment where slates are growing is the working environment, though…

Forrester Research expects that 20% of the total tablet market will be owned by the business segment by 2018, with Apple, Google and Microsoft battling it out for market share. Analysts are cautious and claim that the laptop and desktop aren’t going away anytime soon, since they still have the upper hand in developing markets and a huge installed base in corporations. 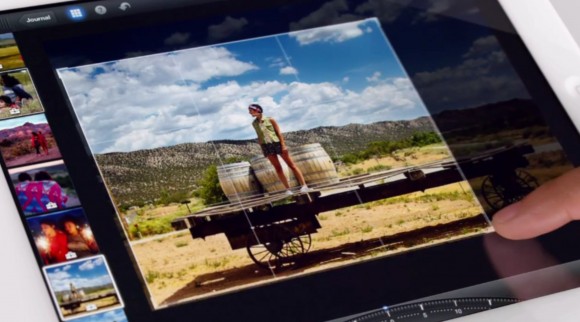