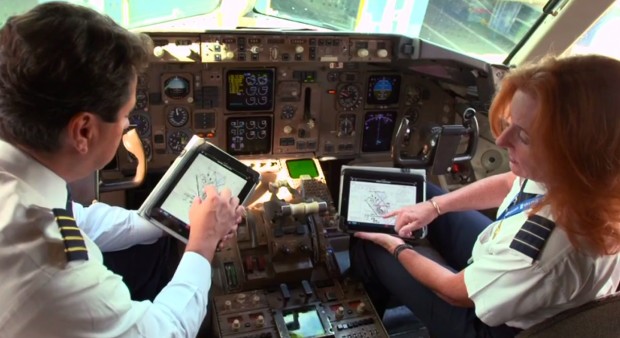 We’ve heard a while ago that the iPad was meant to replace pounds of flight manuals and documentations for pilots flying planes and now it started. The device made by Apple has reached the folks of United and their pilots seem happy with the slate. They use the tablet to keep 5,700 departures a day in the perfect parameters.

The iPad replaces a 45 pound flight bag, that usually holds manuals, charts and more, used by pilots to streamline preparations for flights. Now, United pilots rely on a content locker, e-reader and the Jeppersen mobile flight deck app, that comes in hand for preparations and use in the cockpit. Syncing with the airport is also supported and weather checking too. Some airlines still want the pilots to keep paper copies of manuals and documents on board, while Alaska Airlines and United have full faith in the iPad.

Apparently there’s even a $9.99 iPad app that one pilot uses to plan flights, track weather and view airports, all in a single piece of software. The app is FlightPlan HD and comes with navigation tools and maps of airports, among others. It even shows weather conditions, approach vectors and other professional stuff that the average user doesn’t quite need. More details about in flight use of the iPad in the video below: 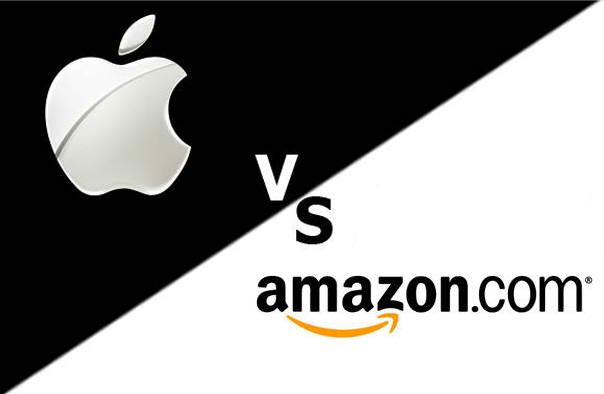