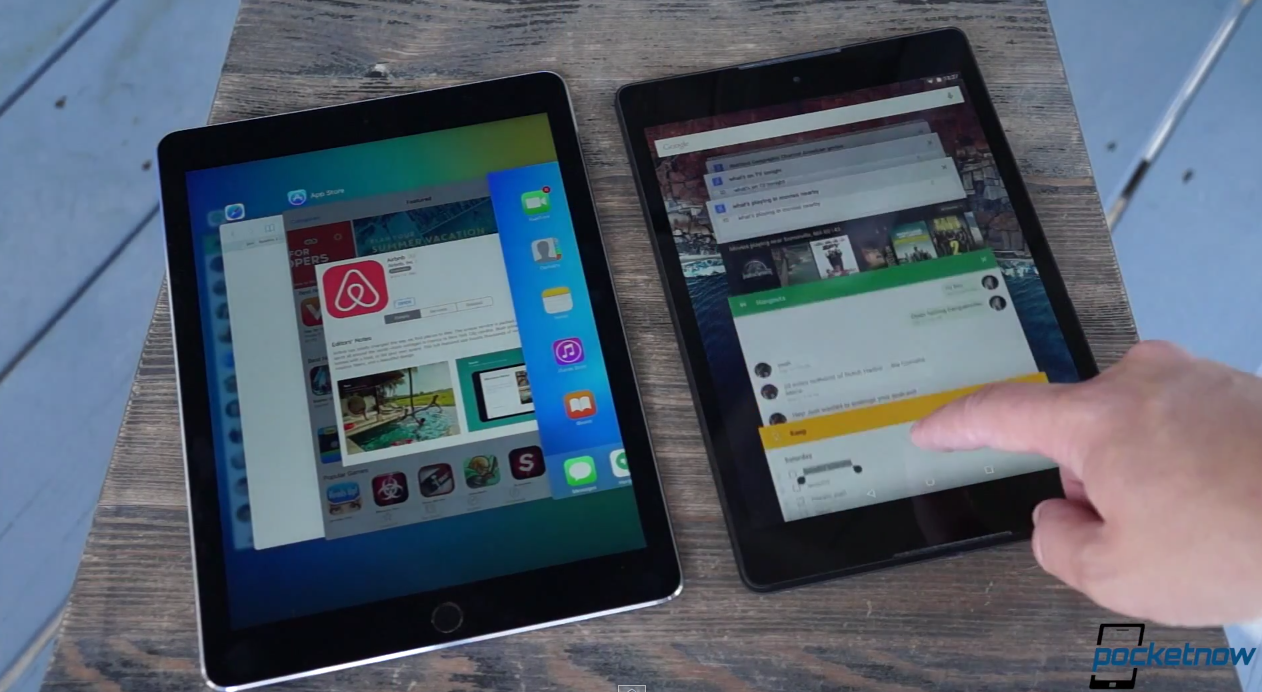 This week brought us WWDC 2015 and Apple’s announcement of iOS 9, not so long after the debut of Android M at I/O 2015. Today we get a comparison between iOS 9 and Android M, with the aid of a hands on experience offered by Pocketnow. 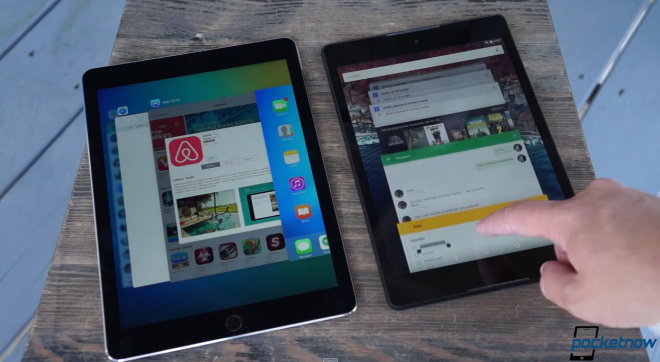 They put to the test both the iPad Air 2 running the developer version of iOS 9 and the Nexus 9 with Android M on board, the developer version. The video below seems to focus more on iOS 9, rather than Android M, since frankly speaking its innovations are bigger. Apple has implemented a multitasking mechanism of cascading cards that feels pretty much like Android M’s carousel, only bigger.

The novelty on iOS 9 is constituted by the splitscreen feature, that reminds us of the Snapping feature in Windows 8.1… You can also Slide Over a smaller dockable window over the main one. Then there’s picture in picture available on iPad Air, allowing you to move the small window all over the screen. This is all in beta phase, but it’s looking great.

Google Now has evolved to offering context sensitive information related to what’s on the screen at any moment. The Apple Proactive assistant makes suggestions related to weather, the calendar or the actions you’re doing, much like Google Now. Both OSes have also implemented new text-related features, like the new two finger scrolling on iOS 9, the new editing tools and the new text selection tool on Android M.

Siri remains as rigid as usual, compared to the more natural Google Now, at least language-wise. In spite of both upgrades being relatively small ones, Apple’s seems a bit bigger, although its features aren’t novelty if you look at Android’s evolution through the years. Samsung and LG had split screen features for years now, but not native Android. Opinions? 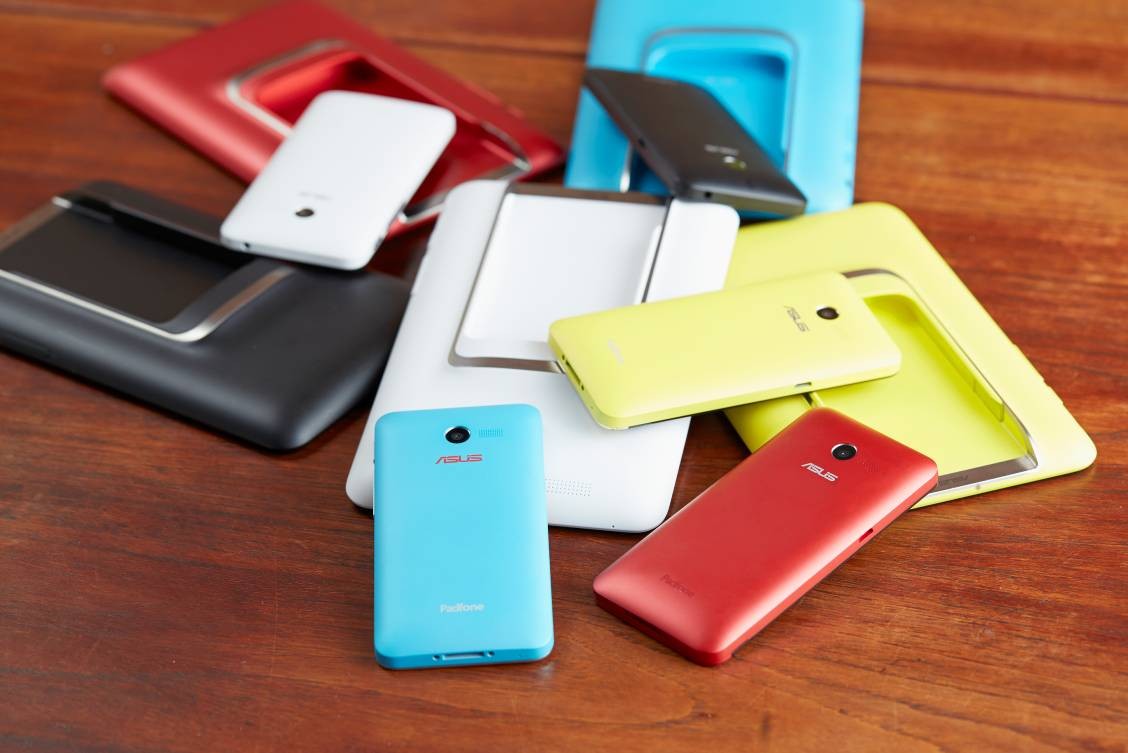