The device pictured below is called Fuhu Nabi Pass Tab and it’s a children’s tablet that may just be worth your money. Why? It’s all because of the way it’s sold to consumers… The product comes with a Pass Tab plan, that’s available for preorder now and it ships on June 16th.

This is a 7 inch slate that’s seriously protected from the little guys’ accidents, spills and other such mishaps. It comes with padding and child-friendly functionality, including access to Disney or DreamWorks content. There’s National Geographic Kids also included here and basically you get a rival for the Amazon Fire HD 6 Kids Edition or the Samsung Galaxy Tab 3 Kids tablet, but with a twist…

Fuhu Pass Tab doesn’t need you to pay upfront, but it’s based on sort of a subscription, for $10 a month. Basically you’re renting the tablet and not buying it. Fuhu offers two Pass Tab plans, one with $10 per month and a 2 year span, or $15 a month for 12 months. If you want to keep the tablet after the subscription you can pay a dollar for the first plan and $20 for the second.

The payout reaches a total of $241 tops and the deal isn’t that bad in the end. You get a Tegra 3 slate, 1 GB of RAM, a heavily tweaked Android 4.2 and a ton of content. Fuhu also offers unlimited replacements on broken tablets, because… you know, kids are kids. 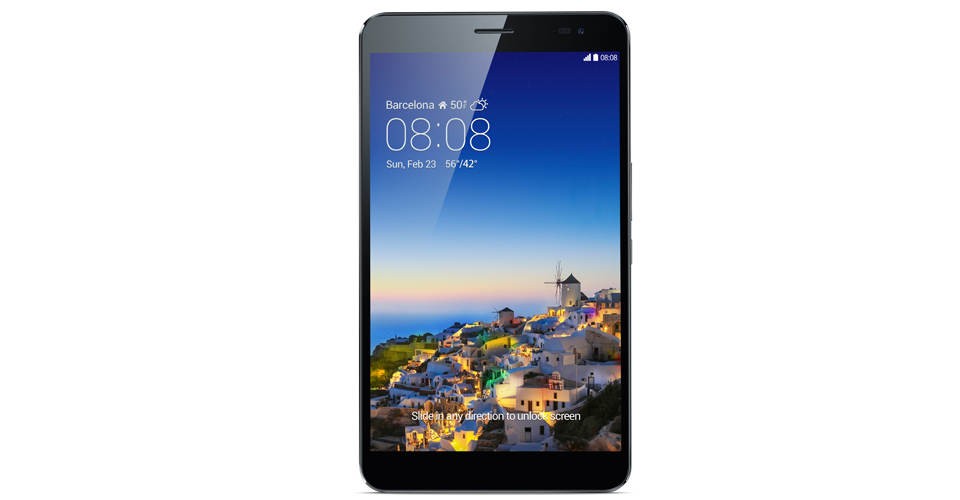