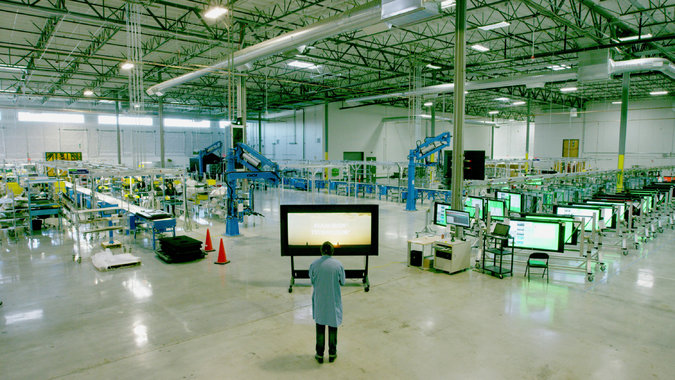 There are very few things made in USA nowadays, especially hardware, but Microsoft manages to make that happen with its giant Surface Hub device. It will be made in a plant in Wilsonville, Oregon. The device sells for somewhere between $7,000 and $20,000. 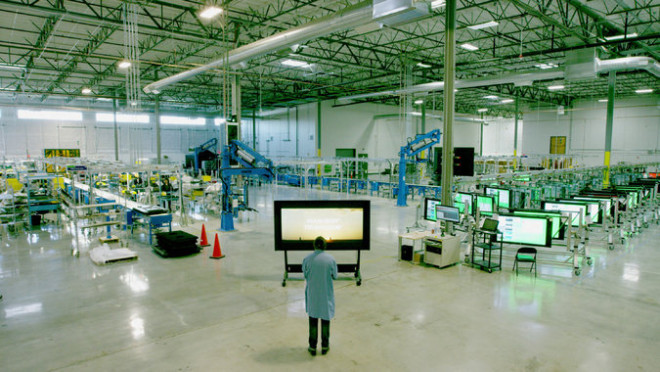 It’s aimed at high tech environments, conference rooms and the likes. The largest Surface Hub model measures 84 inches in diagonal and it looks like a basic iPad in an oversized version. It offers a 4K resolution and seeing it made in USA is strange, since even something as popular and American as the Xbox console is made overseas in the meantime.

This is not the first time we’ve seen this happening, since the Apple Mac Pro was also built in Texas starting two years ago. Considering the Surface Hub is a behemoth weighing over 200 pounds, it actually makes more sense to build it locally, than have it carefully shipped overseas for long distances. Apple invested $100 million to bring back manufacturing in USA and now Microsoft is on the same path.

It all started with Motorola Mobility building the Moto X at a Texas factory and now it has become a trend. The Surface Hub basic version costs $7000 for the 55 inch model and the pricier model goes up to $20k and an 84 inch diagonal. It allows you to use a stylus on it, pan around an image using your hands, share content and edit it live. It also has a custom version of Skype, OneNote and it will get Windows 10. 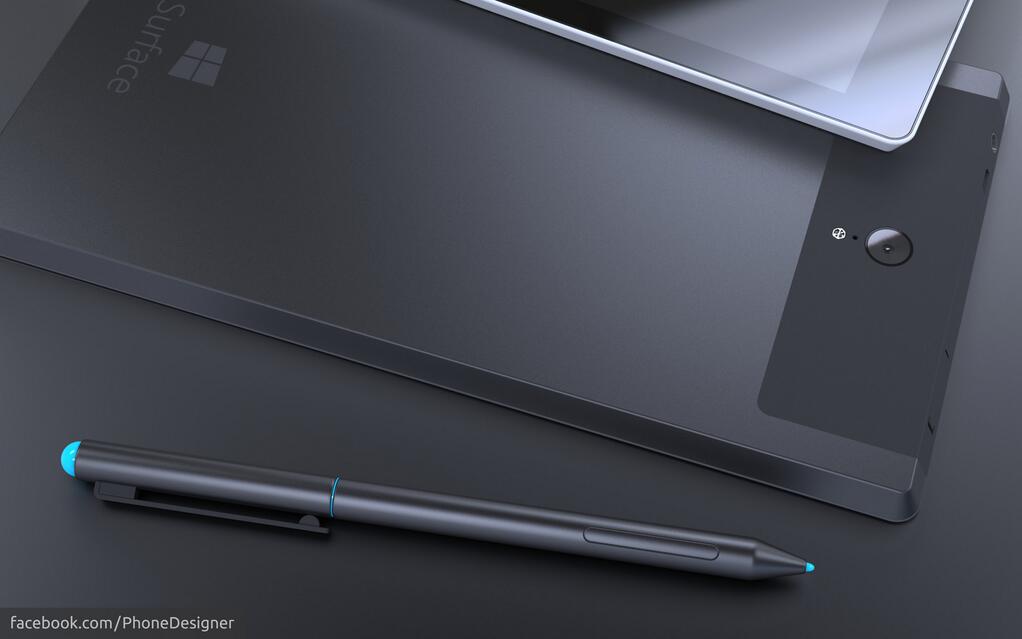