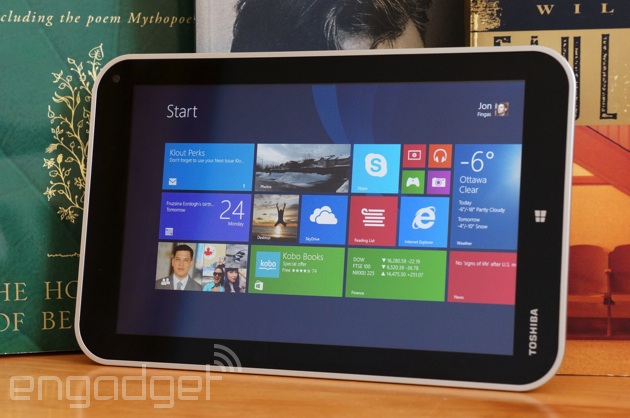 Intel has big expectations for this year, having just announced that they intend to power 130 tablet models in 2014. In the meantime the financial experts don’t exactly have good news for them, as the revenue is down.

The company’s mobile division registered a drop of 61% in the first quarter revenue-wise. While smartphones don’t look promising, the tablet war is wide open and we’re seeing affordable slates with Intel solutions and less famous Chinese ODMs making quad core 64 Intel based models. Those 130 units mentioned above are both Android and Windows slates, by the way and at least a dozen of them will debut or have debuted at this week’s Computex.

ASUS alone launched 2 FonePads and 3 MeMo Pads with Intel processors, so there’s 5 devices at once. At last year’s Computex keynote Intel promised a mere 30 tablets for 2013 and now they’re adding 100 more to their target. What will 2015 bring? Should Qualcomm and MediaTek pack their bags already? 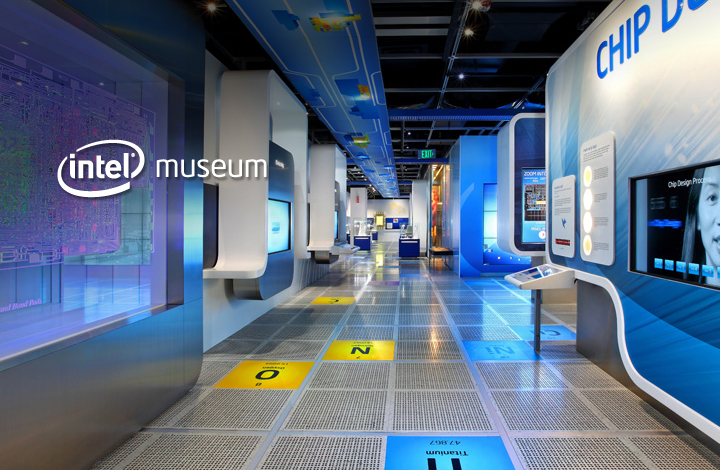 Intel’s Mobile And Tablet Division Will Be Merged To PC Group...